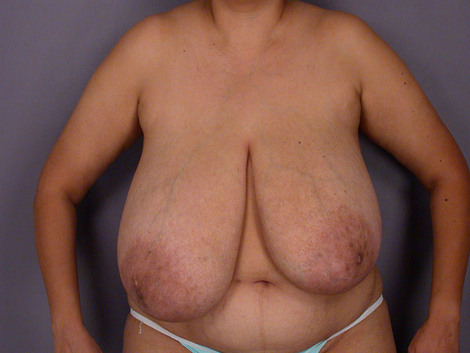 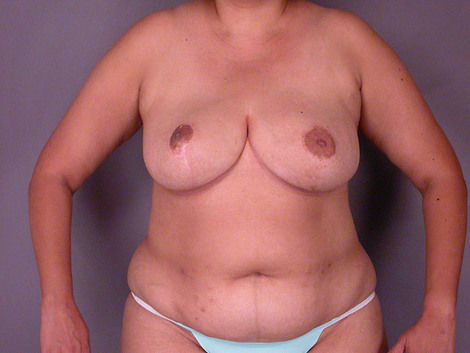 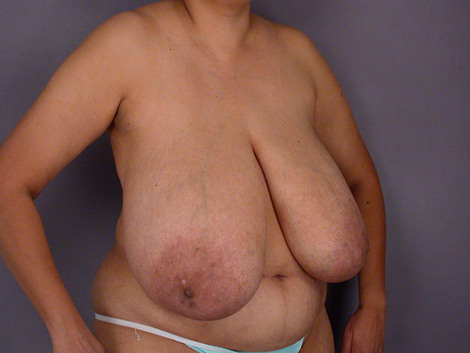 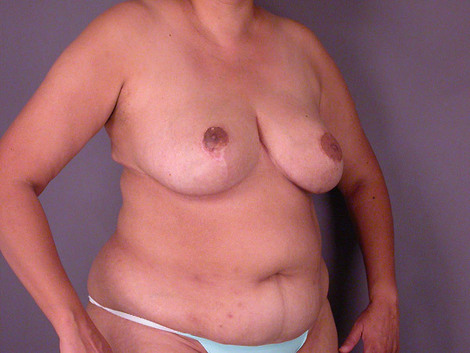 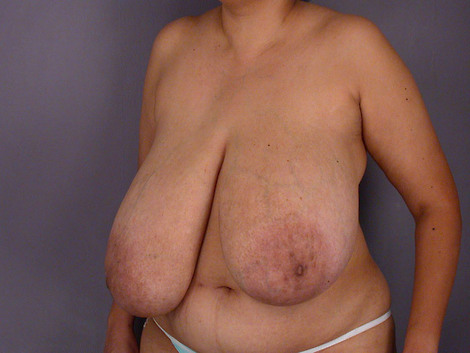 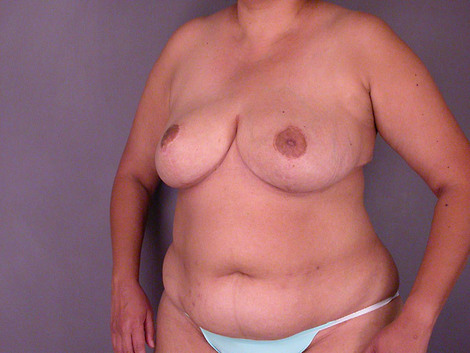 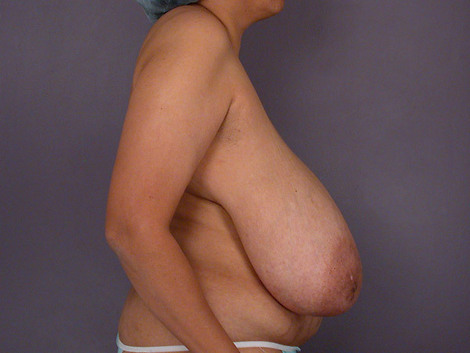 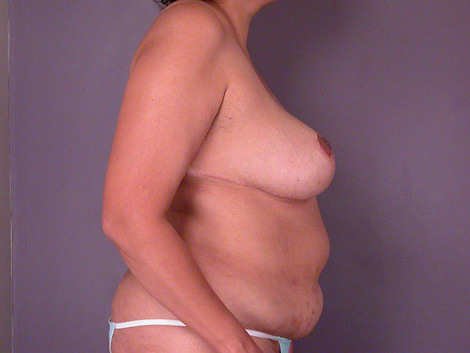 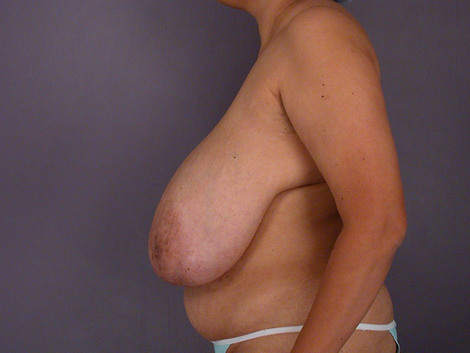 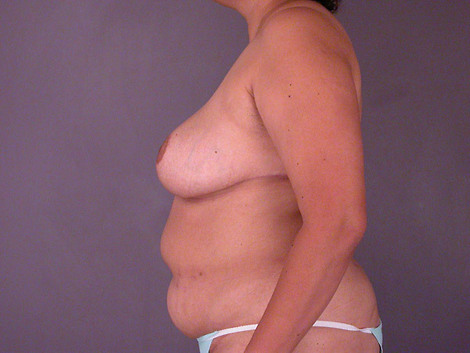 Swipe To Next
View All

After years of considering a breast reduction, this 46-year-old woman finally decided to look for a California breast reduction surgeon. She had had enough after her breasts had become so large they caused her constant pain in her back and shoulders. When she began researching breast reduction, she discovered the Laser Bra technique, developed by Marina Plastic Surgery Associates' own Dr. Grant Stevens, and was convinced that the Laser Bra was worth pursuing.

When she came for her consultation, she and her surgeon agreed that a breast reduction with the Laser Bra lift was exactly what she needed. Since she had so much breast volume, her surgery would be extensive, but it would also greatly improve the quality of her life. In fact, the surgery was so extreme that during the procedure, her surgeon removed almost 8 times the average amount of tissue and fat as the average breast reduction—just from her larger breast. He removed over 3,100 grams from her larger breast when the average size of a breast reduction is approximately 400 grams.

The Laser Bra breast lift gave her more upper breast fullness and a longer-lasting lift by creating an internal "bra" out of her own tissue. Remarkably, her Los Angeles plastic surgeon was also able to maintain her nipple sensation and normal areolar color by leaving the nipples attached during the surgery. When this patient looks at her postoperative photos, she can't believe she waited so long to have a breast reduction and she is happy she didn't wait any longer.