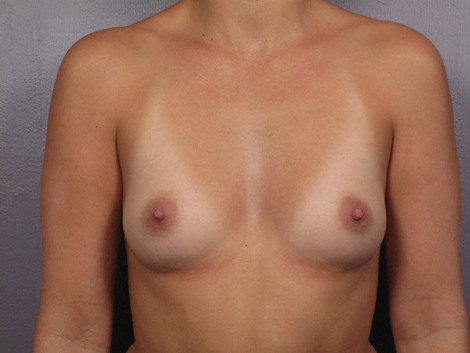 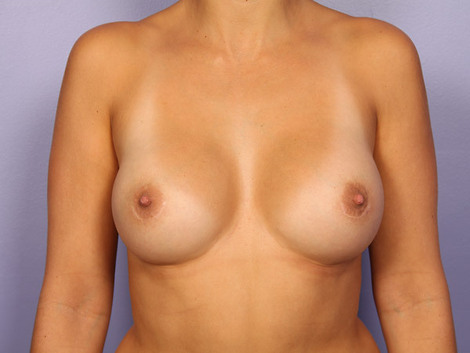 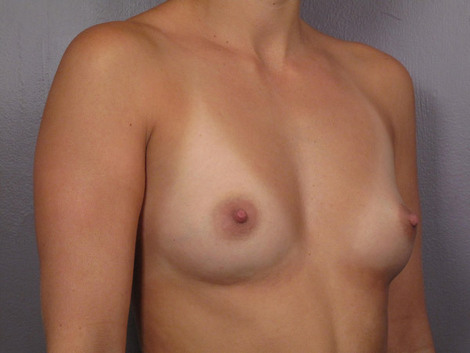 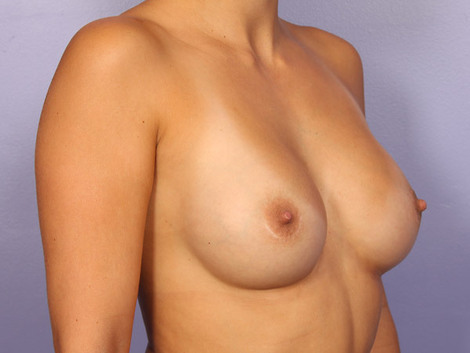 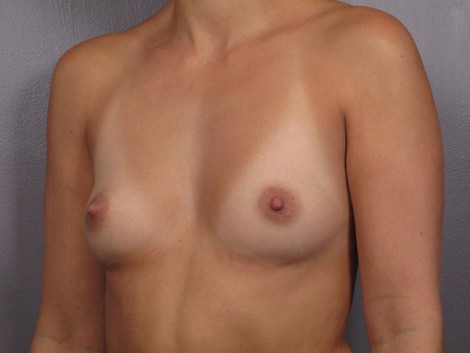 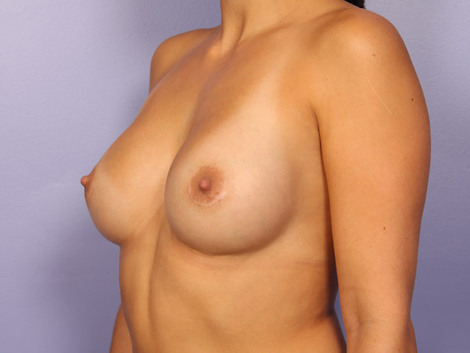 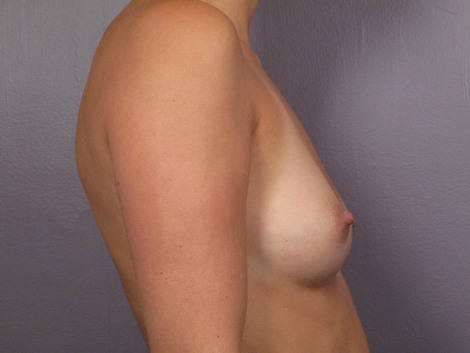 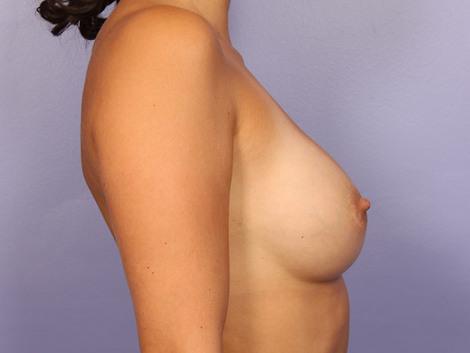 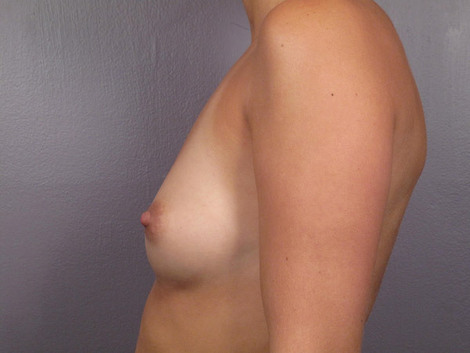 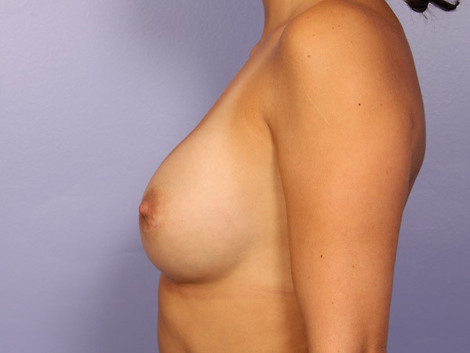 This 27-year-old woman came to Marina Plastic Surgery Associates wanting her 32 A cup breasts to be fuller. She had been exploring the idea of breast augmentation in Los Angeles with the hope that her breasts would have the same size and shape as they do with a padded bra even when she wasn't wearing a bra. After doing some research, she decided to make an appointment at Marina Plastic Surgery Associates to learn more about her options.

When she met with her surgeon, he asked her about her concerns and listened carefully as she explained what improvements she wanted to see. Together, they discussed her implant size, type and placement to find the right combination for her. To help her breasts look and feel as natural as possible, her surgeon suggested she try cohesive gel implants, which feel like natural breast tissue, and suggested that she have the implants placed under the muscle through incisions around the areolas, or the skin around the nipple.

After her surgeon placed her 290 cc implants, she went from a 32 A to a 32 B+/C. In her "after" photos, her breasts look much fuller while still maintaining a natural and feminine contour. She said that she was very happy with her Los Angeles cosmetic surgery and was glad she decided to pursue it in the first place.