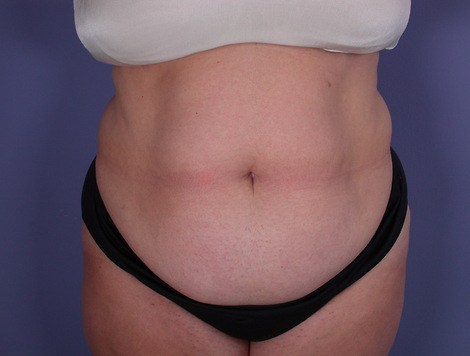 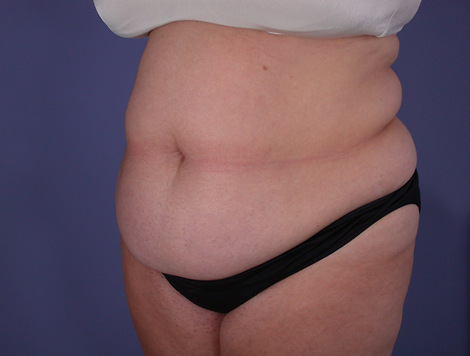 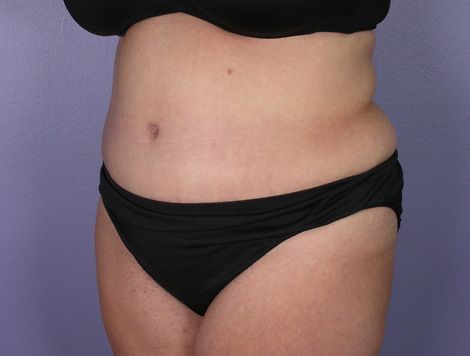 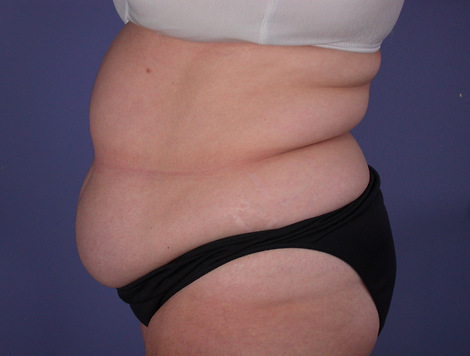 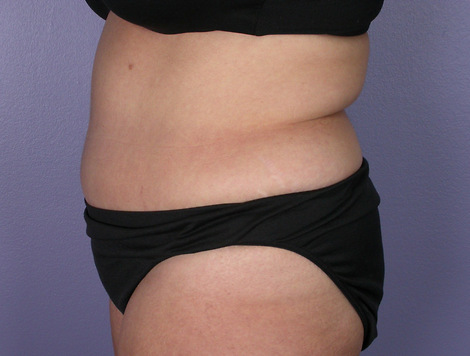 This 26-year-old woman planned on having power-assisted liposuction and a tummy tuck in Los Angeles to enhance the look of her abdomen. She wanted to have her procedure at the same time she would be having a hysterectomy to treat uterine fibroids that were causing her discomfort. Since she had already planned to take time off to recover, she wanted to get a plastic surgery procedure so that she only had to have a single recovery period.

During her procedure, excess skin and fat were removed. In most cases, a tummy tuck also restores weakened or separated muscles causing them to become firmer. The length of the incision was determined by the amount of loose skin that was removed. Her incision was made just below her bikini line so scaring would not be seen while wearing a bathing suit. For dramatic results, liposuction was also used to complement her tummy tuck.

Combining liposuction with a tummy tuck is a popular trend among men and women in the Los Angeles area. By suctioning her fat from her hips and flanks, this procedure helped create a more slender torso. Power-assisted liposuction is a newer technique that treats specific areas more safely and efficiently than many other liposuction methods. This worked well for this patient to slim down and smooth areas surrounding her abdomen. She now looks better and can feel better after her operations. She is pleased with her results from her plastic surgery in Los Angeles.