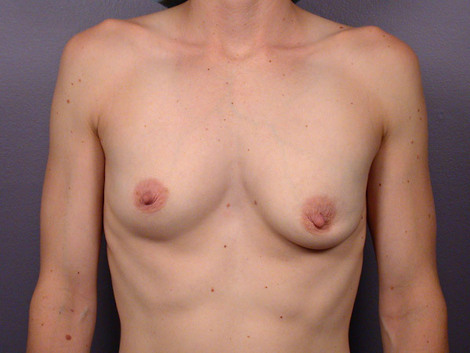 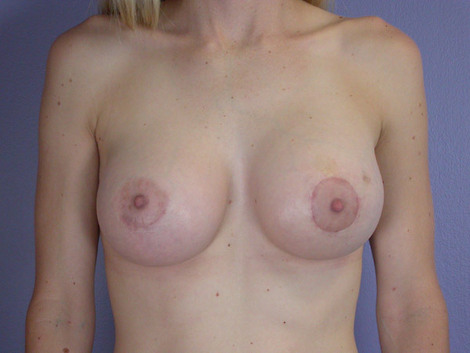 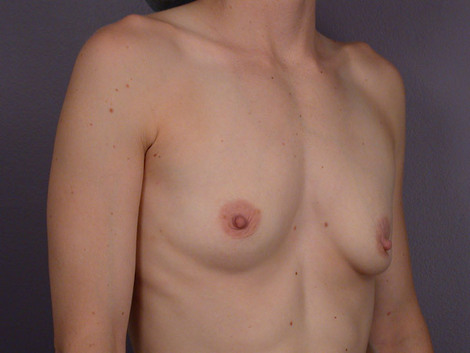 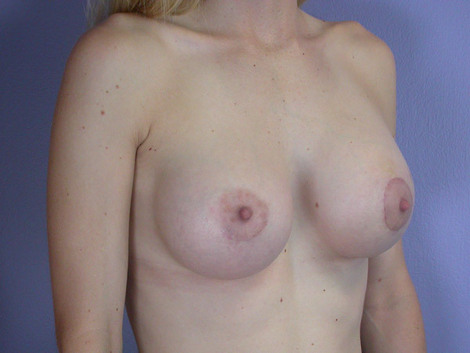 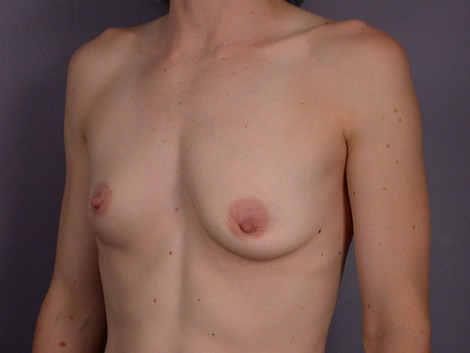 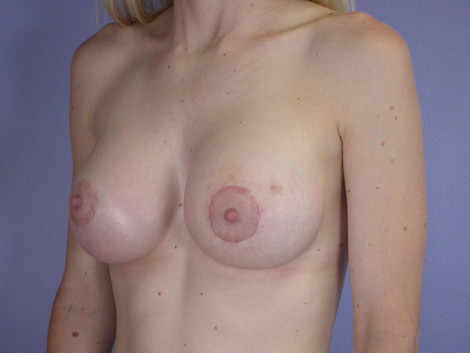 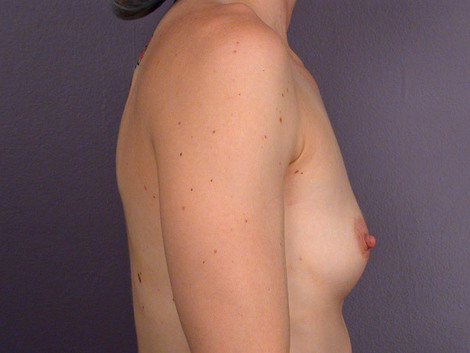 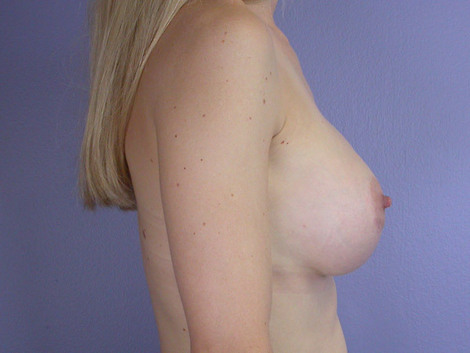 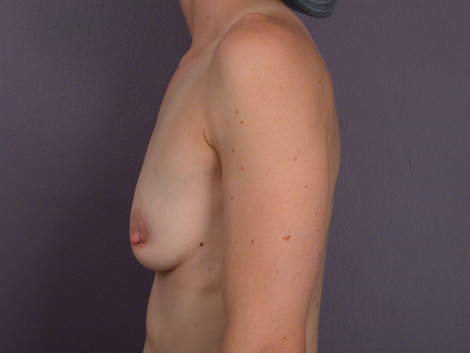 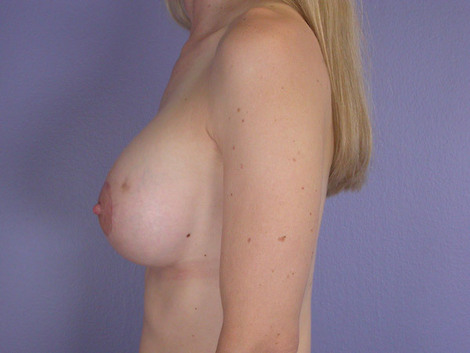 Swipe To Next
View All

This-30-year-old woman was dissatisfied with her breasts' asymmetry and size. Her left breast was noticeably lower than her right breast and seemed much more deflated. She wanted to go from an A-cup to approximately a C-cup, so she began looking for a surgeon who specialized in breast augmentation in Los Angeles.

At Marina Plastic Surgery Associates, she and her surgeon quickly decided that a breast augmentation would be right for her, and to compensate for her asymmetry, they decided that a circumareolar breast lift was necessary on her left side. A circumareolar breast lift, called a mastopexy, is a particular technique for breast lift, where the surgeon makes an incision around the areolas (the skin around the nipple) and another, larger circular incision around the first. The skin in between these incisions is removed and the nipple is positioned higher on the breast. The surgeon will then suture the skin together, lifting the breast with scarring just around the areolas rather than underneath the breasts.

Her surgeon was able to lift her left breast and augment both breasts through areolar incisions, leaving minimal scarring around the nipple. In the "after" photos, her breasts appear symmetrical and full while still looking natural. After the surgery, she was pleased with the results of her Los Angeles breast lift and augmentation.