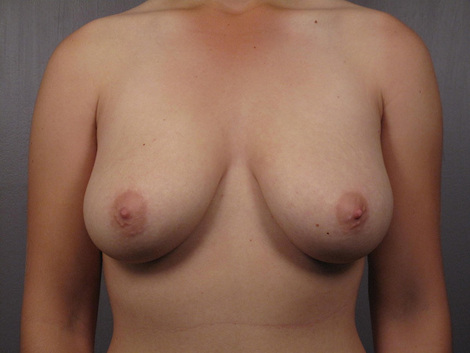 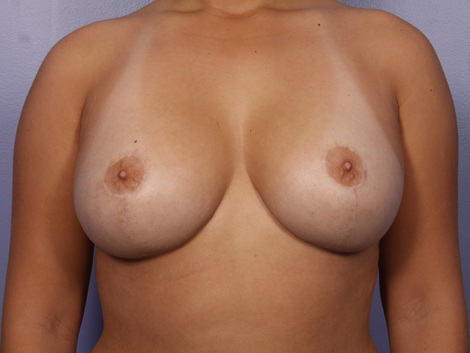 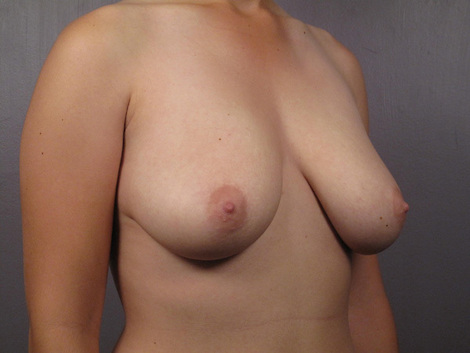 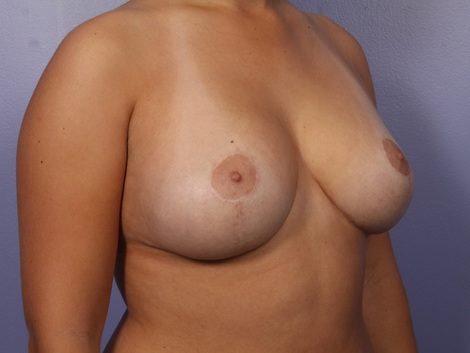 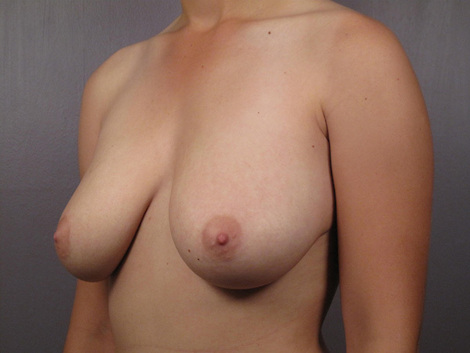 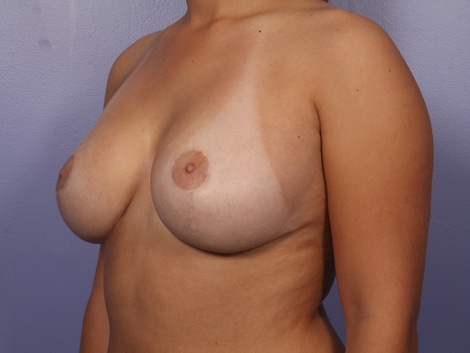 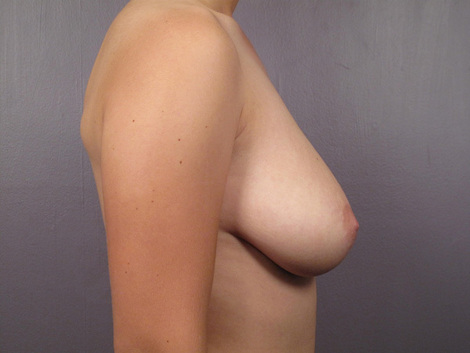 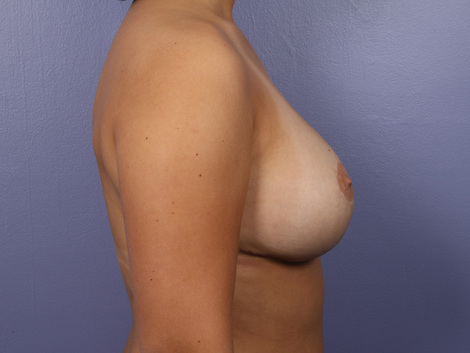 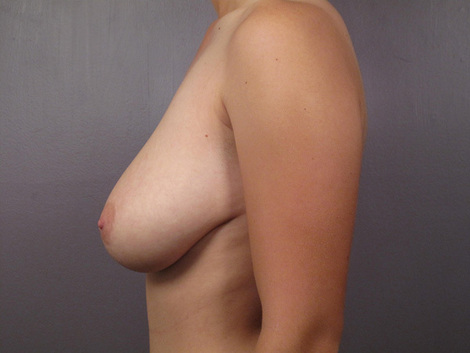 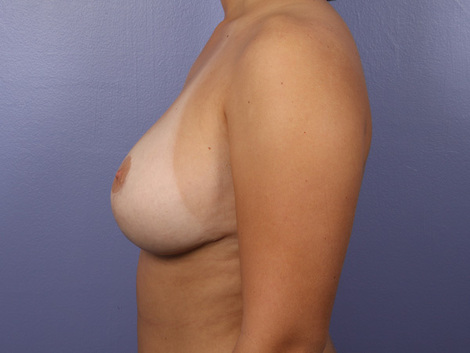 This 20-year-old woman suffered neck and shoulder pain because of her large and heavy breasts. At 5'3" with sized 36DD breasts, she was tired of having breasts that were disproportionate with her frame. She began researching different surgeons who offered breast reduction in Los Angeles, finally deciding to contact Marina Plastic Surgery Associates for a consultation.

She explained to her surgeon that she had been suffering with chronic back, neck and should pain due to her large breasts. She had tried to alleviate her pain, but so far nothing could full rid her of the constant ache. After he examined her breasts, her surgeon assured her that breast reduction patients are some of the most satisfied patients because many of them experience almost instantaneous relief from symptoms such as hers. To achieve the best results possible, her surgeon would first remove the excess breast tissue and then, to provide lasting support, create an invisible bra for her called a Laser Bra. The Laser Bra would provide and additional lift to help this patient's breasts look perky and youthful long after surgery.

This patient's "after" photos were taken a year and a few months after her surgery. Her scars are barely noticeable, but her breasts look full, perky and natural following her surgery. She reported being very happy with her now 36C cup breasts, which were much lighter and no longer caused her discomfort. She was also very happy she had chosen to come to Marina Plastic Surgery Associates after considering other cosmetic surgeons in Los Angeles.