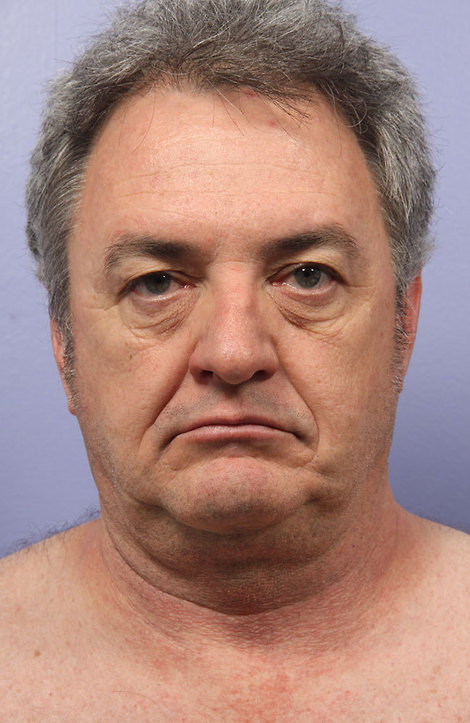 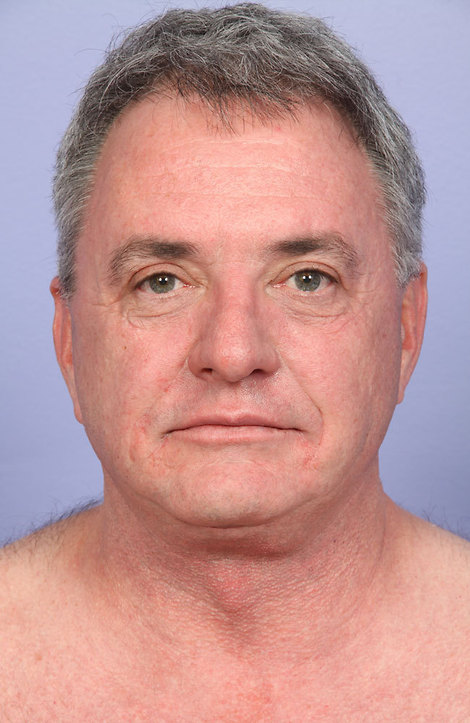 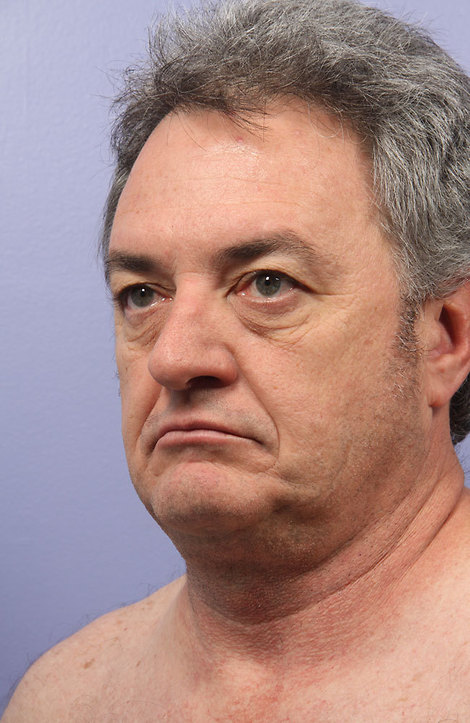 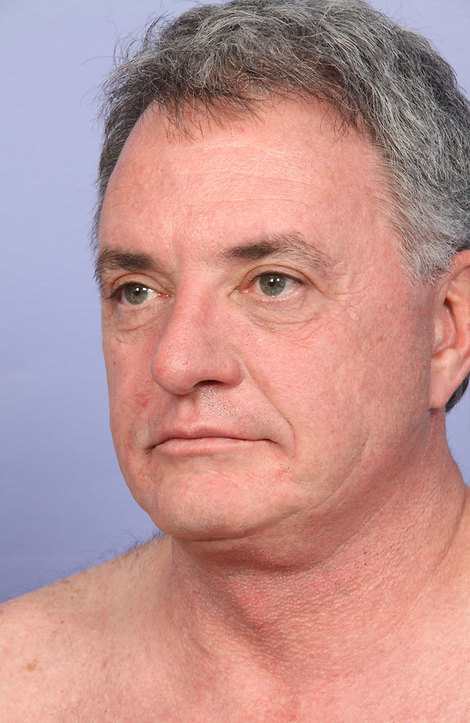 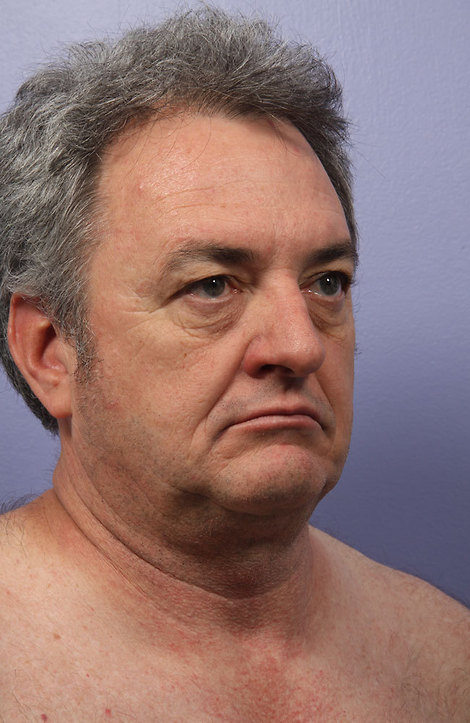 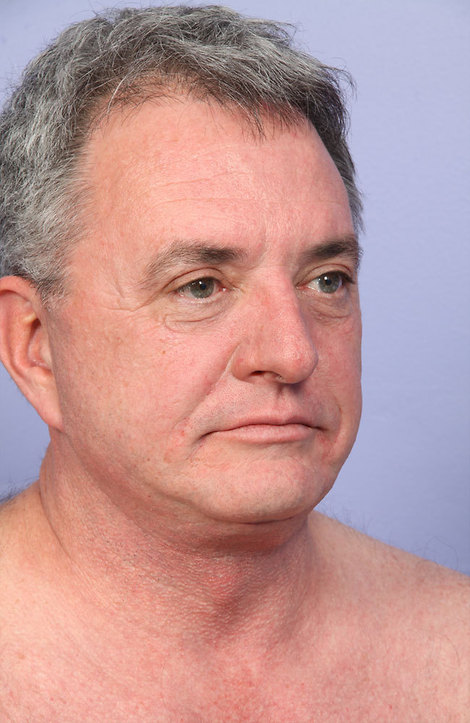 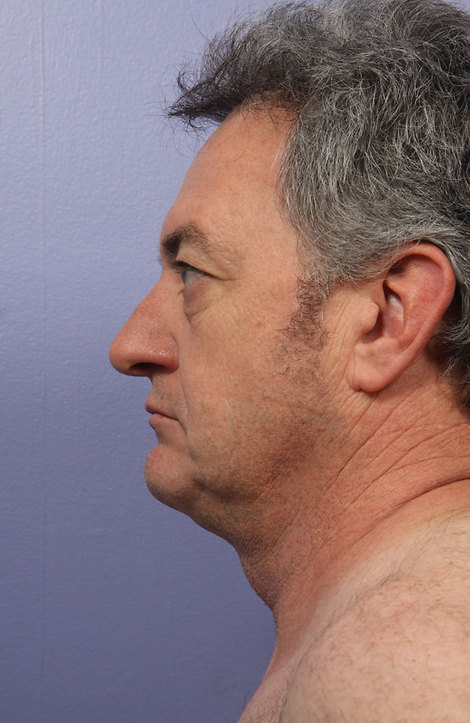 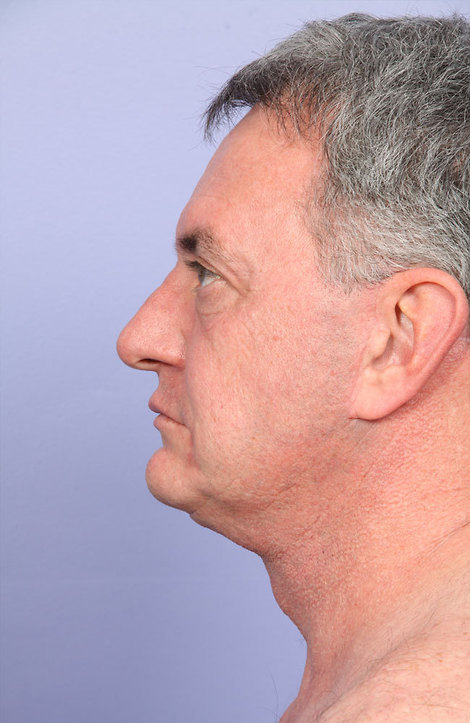 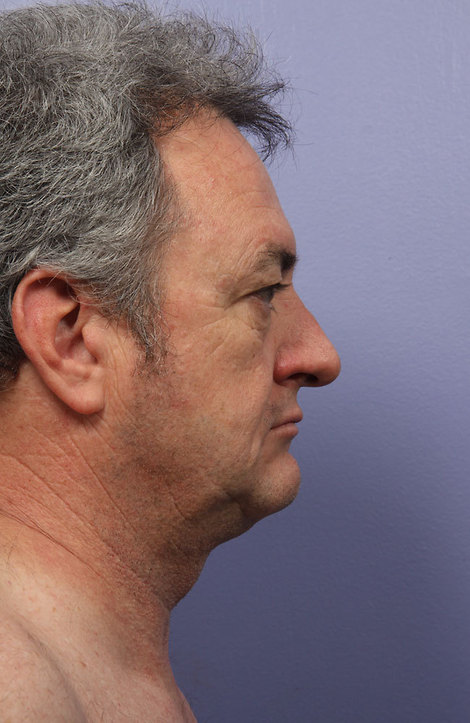 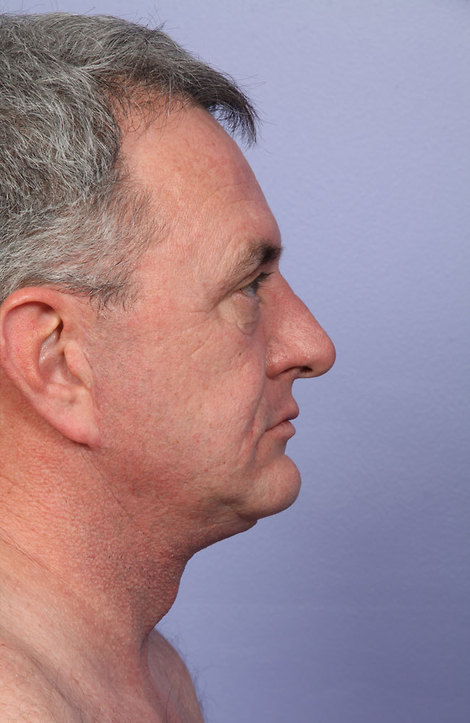 This 51-year-old man was bothered by premature aging on his face. He felt that he appeared angry or grumpy even when he was happy inside. Dr. Stoker performed a facelift, upper eyelid lift and carbon dioxide laser resurfacing of his lower eyelids. He is shown before and three months following his surgery. He now feels it is easier for him to smile and he is particularly pleased with his natural-appearing result.