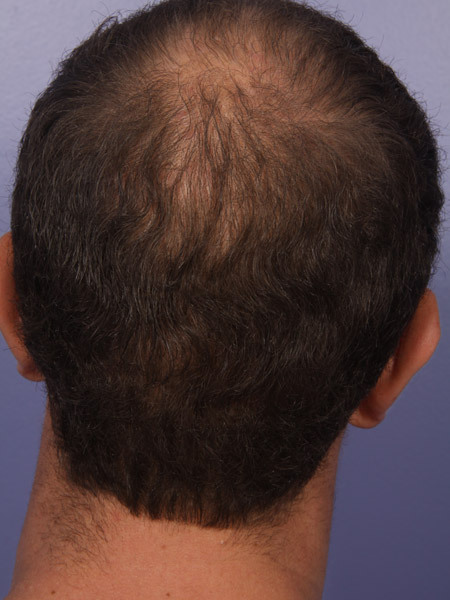 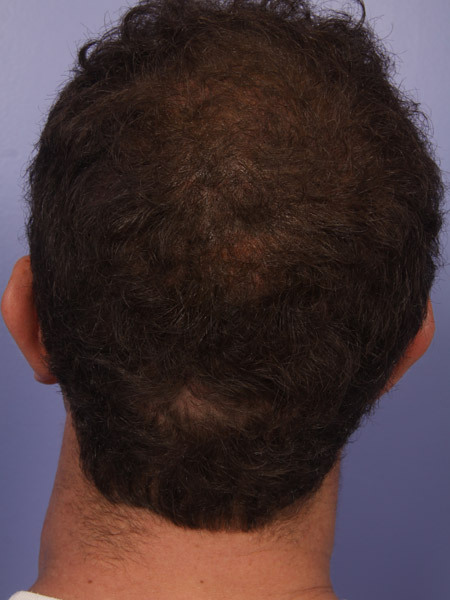 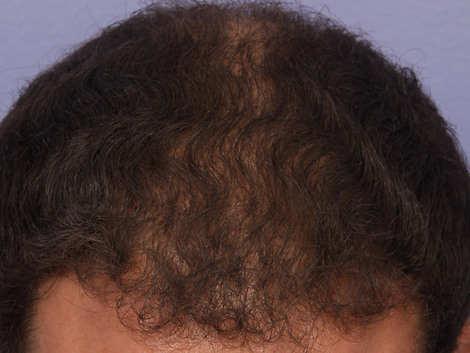 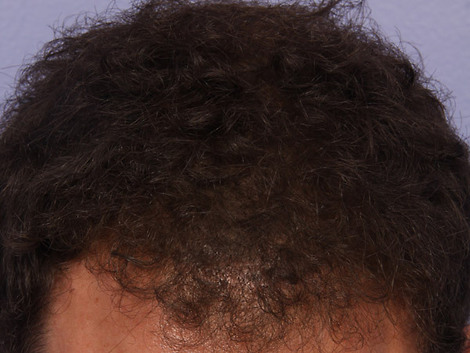 Receding hair is often a common concern for men of all ages. This 33-year-old male contacted Marina Plastic Surgery Associates to correct the "bald spot" that was developing on the crown of his head.

At the plastic surgery center in LA, his existing hairline was examined and he was told that he could benefit from a micropigmenation procedure. He learned that a special technique would be used to give the appearance of fuller, thicker hair and cover any sparse areas. Additionally, he was told that the results would last between 2 to 5 years. The patient was excited to get started and scheduled an appointment.

The day of his treatment, different pigments were mixed together in order to match the color of the patient's hair. As his "after" photos show, the micropigmentation procedure effectively mimics the look of natural hair and camouflages any bald spots. He is very pleased with the outcome.