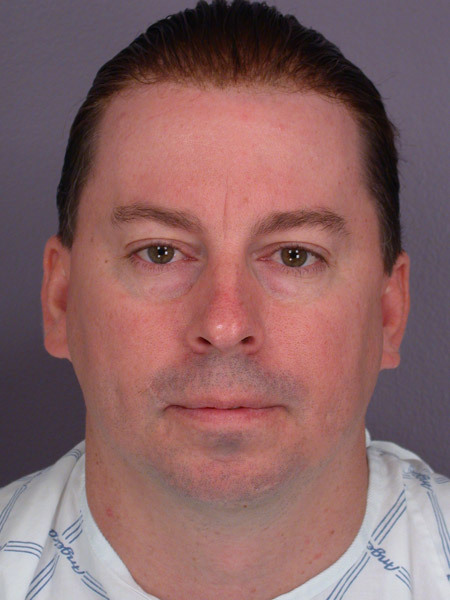 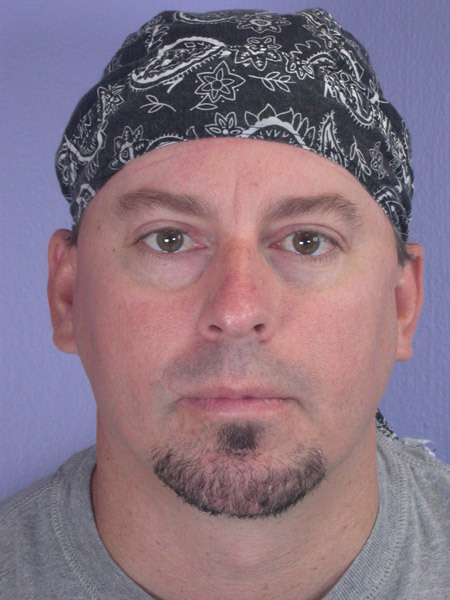 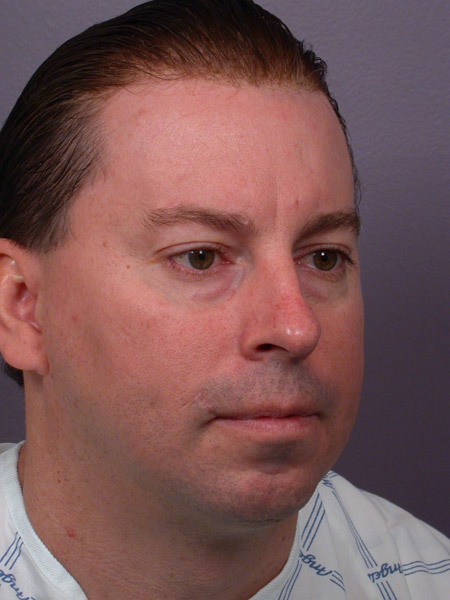 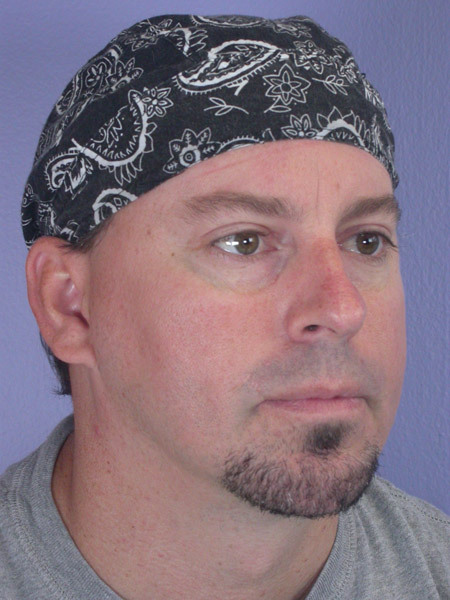 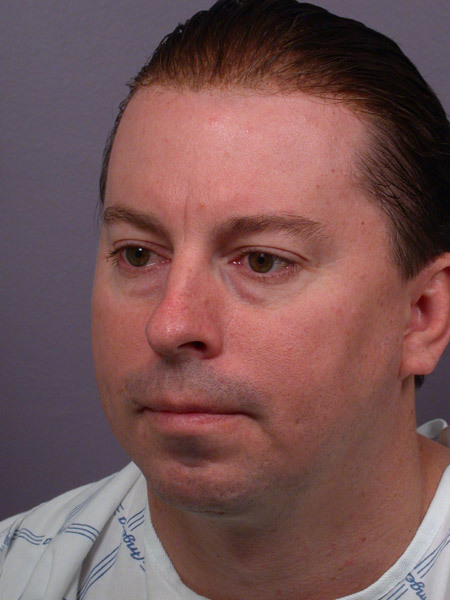 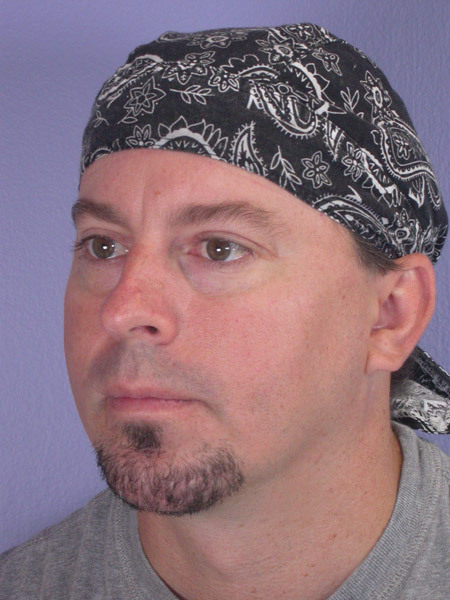 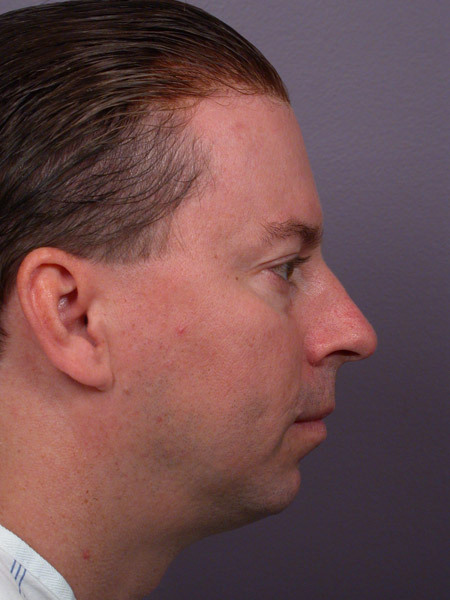 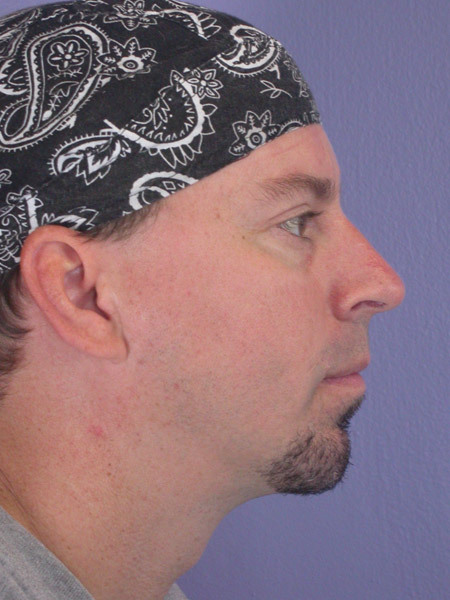 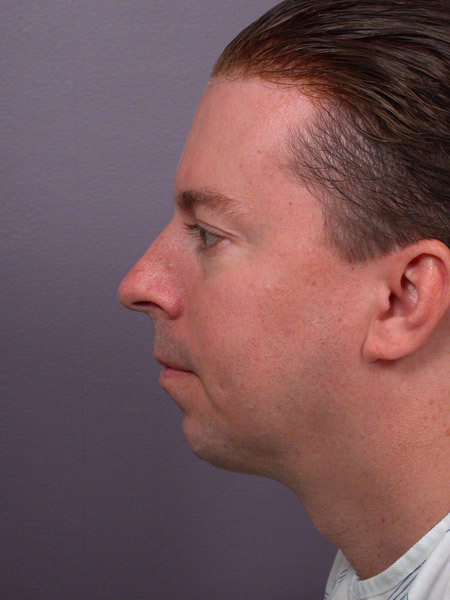 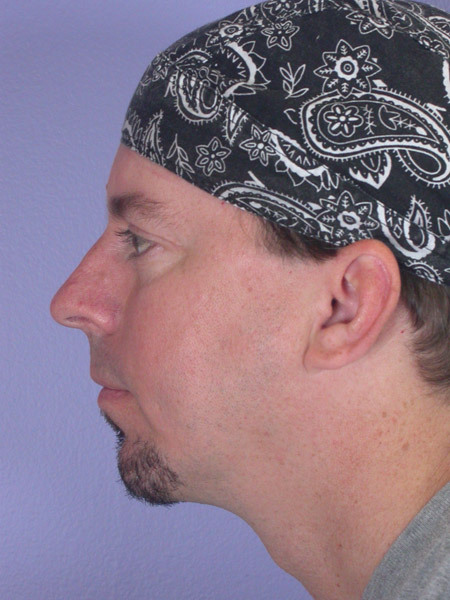 This 38-year-old man prided himself in having a very athletic physique, but felt that his moderately recessed chin was inconsistent with the rest of his appearance. He was also concerned about the look of his heavy eyelids which made him look tired, even though he wasn't. Wanting to improve his appearance, he decided to contact Marina Plastic Surgery Associates for a consultation after hearing about the Los Angeles cosmetic surgery center.

After his Los Angeles eyelid surgery and chin augmentation were completed, this patient was given time to recover before these "after" photos were taken. As can be seen in his photos, his eyes are more open and his chin is more in balance with the rest of his profile. He was very happy about the results of his surgeries and felt that his face was more consistent with the rest of his appearance.