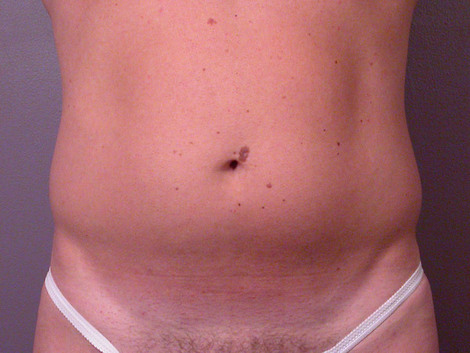 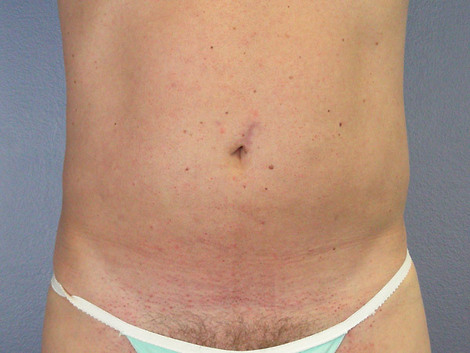 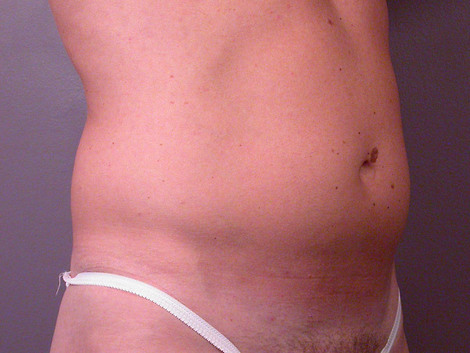 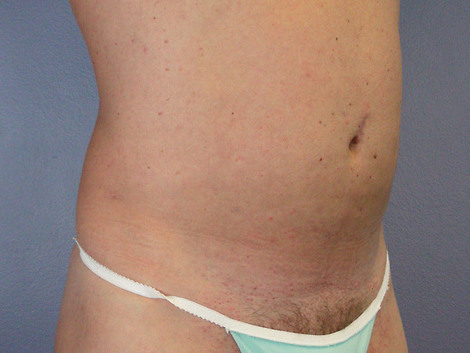 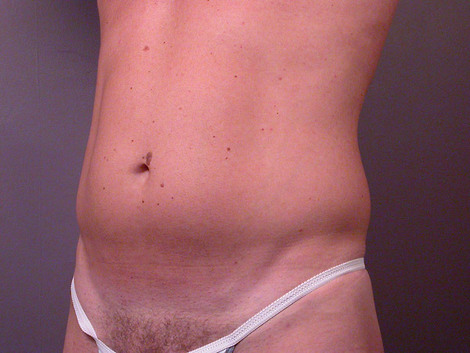 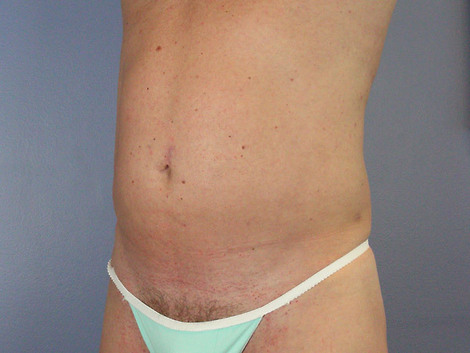 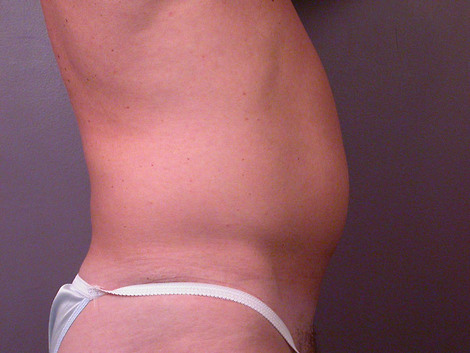 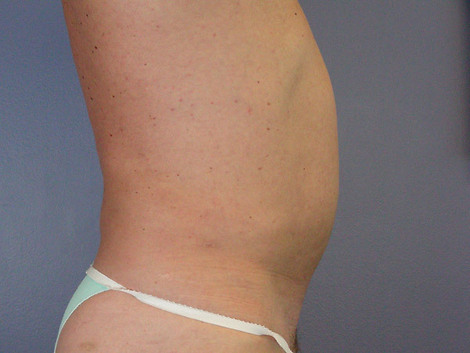 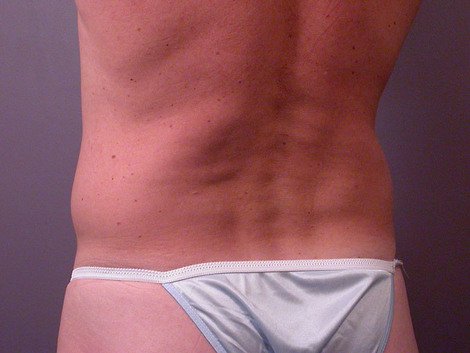 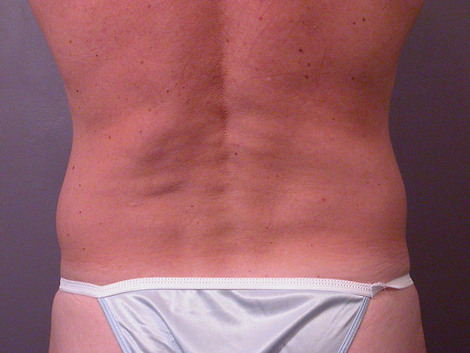 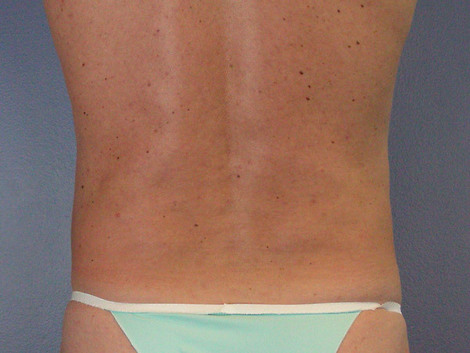 This 48-year-old man exercised regularly and maintained a healthy diet but was frustrated with the stubborn fat that had accumulated around his midsection. He was also concerned with the appearance of a mole near his belly button and wanted to have it removed. To treat both of his concerns, he began looking for a center for plastic surgery in Los Angeles that staffed talented and board-certified plastic surgeons known for their work. After some research and consideration, he decided to make an appointment with one of the surgeons at Marina Plastic Surgery Associates.

When he met with his surgeon, he expressed his concerns about his abdomen. His surgeon concluded that because this patient was healthy and close to his ideal weight, he was a good candidate for power-assisted liposuction, a method of liposuction that takes less time to complete and can be more efficient than traditional liposuction. Removing the patient's mole could be done with ease during the procedure as well.

Once his Los Angeles liposuction was completed, this patient was instructed to wear a compression garment during his recovery to promote proper healing. In his "after" photos, which were taken 5 months after surgery, this patient's abdomen is slimmer, smoother and looks fit and healthy. He was very happy with the results and was glad that his abdomen now reflected his healthy lifestyle.