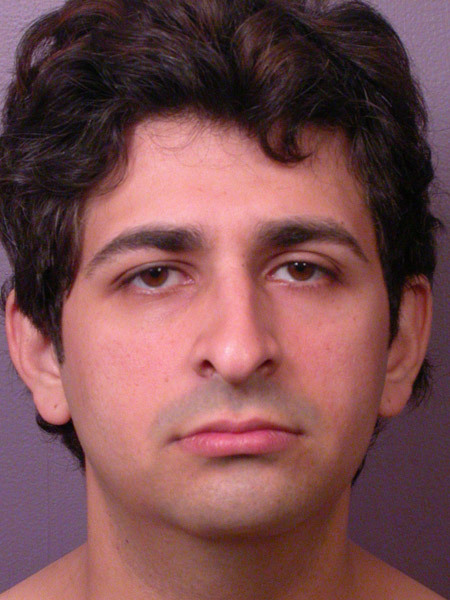 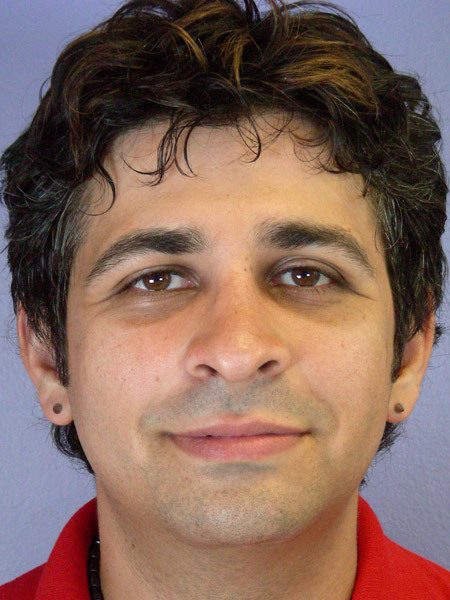 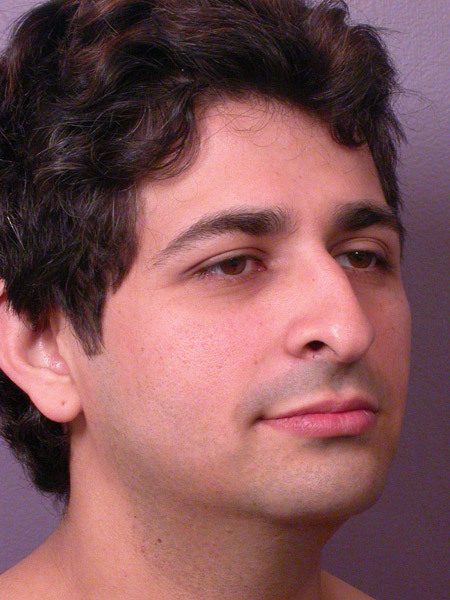 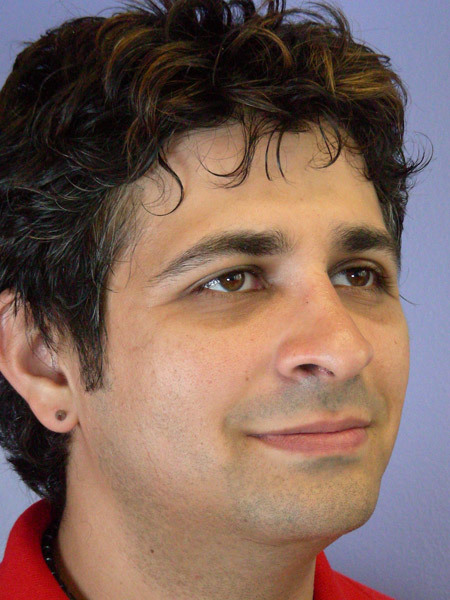 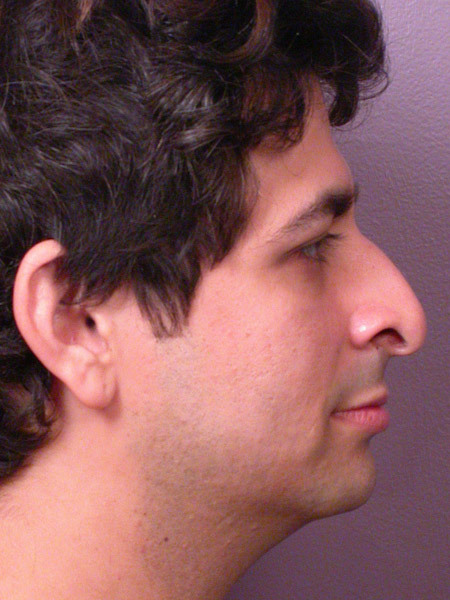 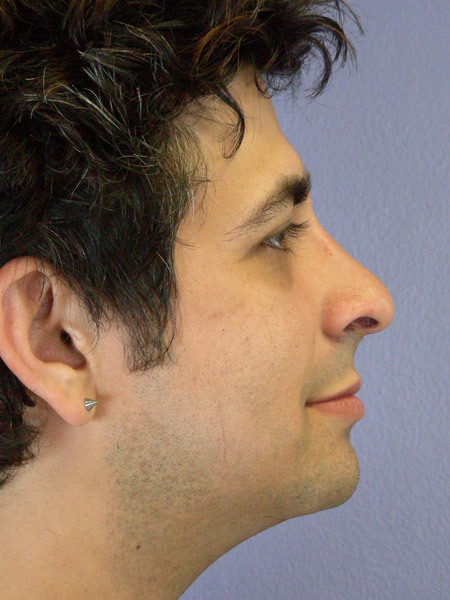 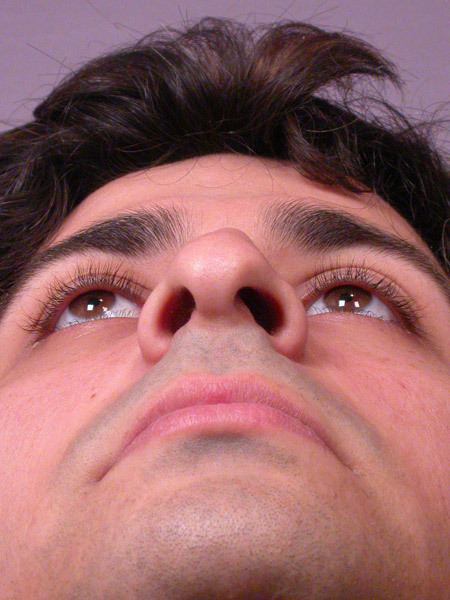 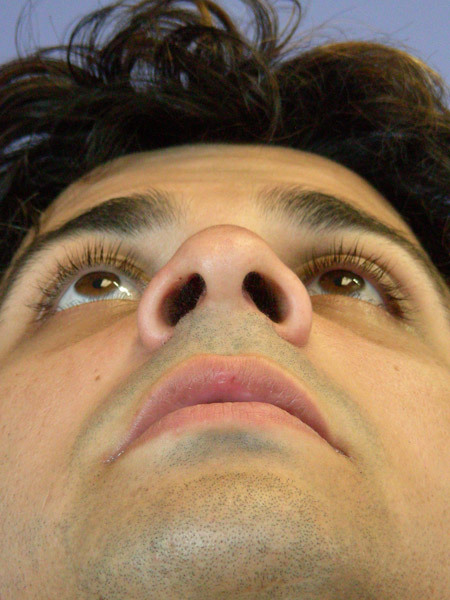 This 33-year-old man was unhappy with the size and shape of his nose and had difficulty breathing because of a deviated nasal septum and enlarged nasal turbinates. In addition to the way his nose seemed to hook downward, this man was unhappy that the tip of his nose was twisted. He wanted to find a Los Angeles rhinoplasty specialist who could soften his features while still maintaining his ethnic appearance.

After some consideration, he scheduled a consultation with one of our board-certified plastic surgeons to discuss his options. During his consultation, it was clear to his surgeon that he would need to treat both the shape and function of this man's nose. Together, they decided that his surgeon would perform a septorhinoplasty to correct his deviated septum which inhibited his breathing and turbinate outfracture to improve his breathing. Since this patient was also a little concerned about the appearance of his neck, his surgeon recommended that he perform liposuction on this patient's neck as well.

Six weeks after his plastic surgery in L.A., he returned to have his "after" photos taken. His nose has been radically changed; it is now much smaller, and has a more attractive slope, but still matches with the rest of his features. He was very pleased that his surgeon was able to preserve his ethnic looks while simultaneously improving his breathing and improving the shape of his nose.