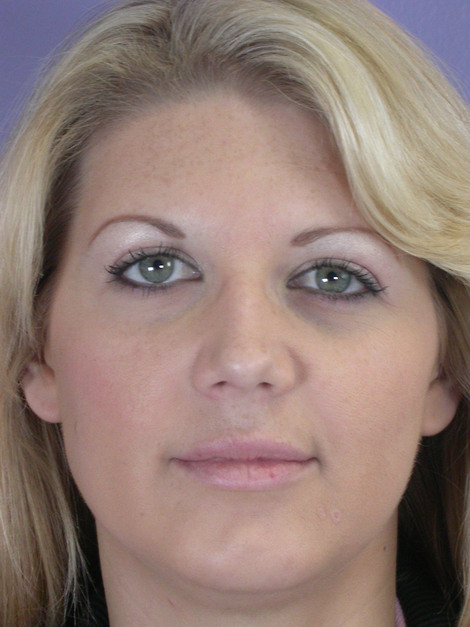 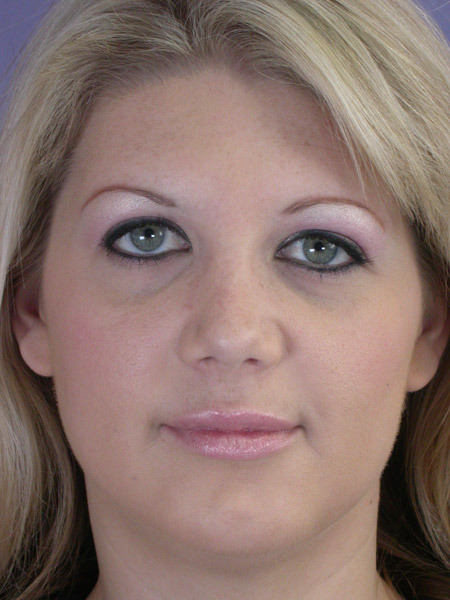 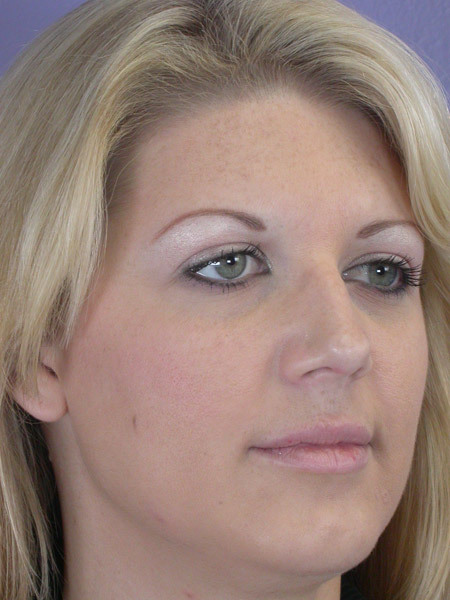 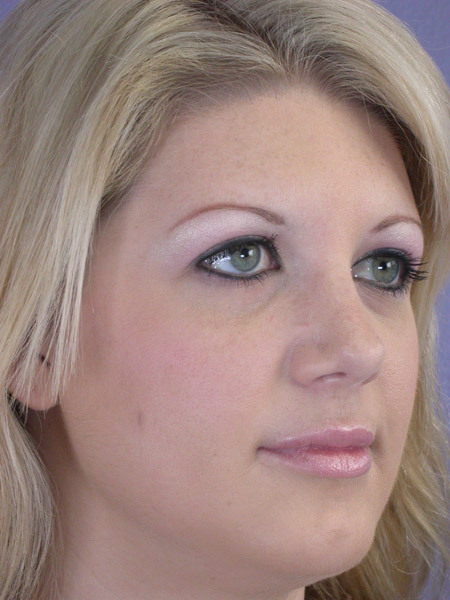 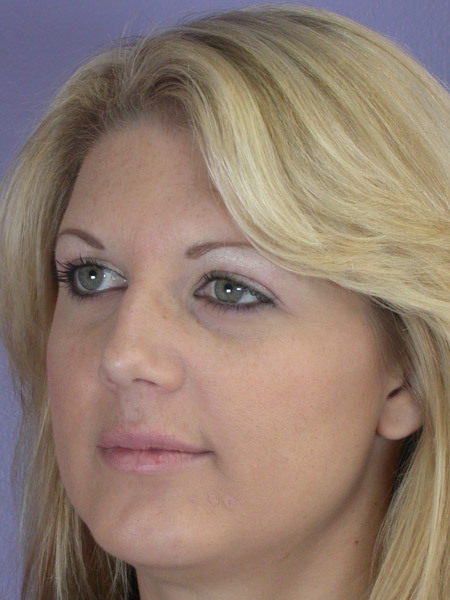 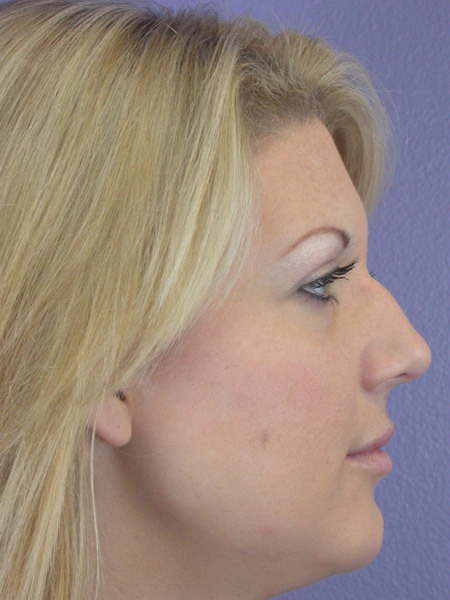 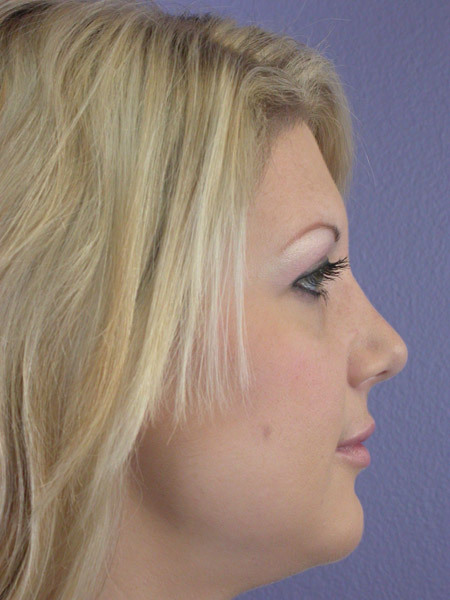 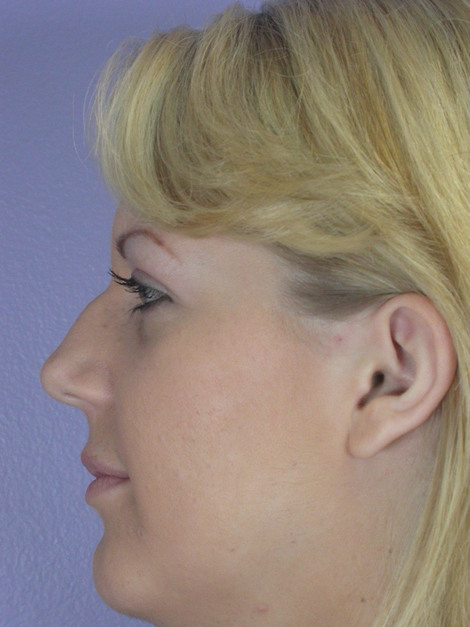 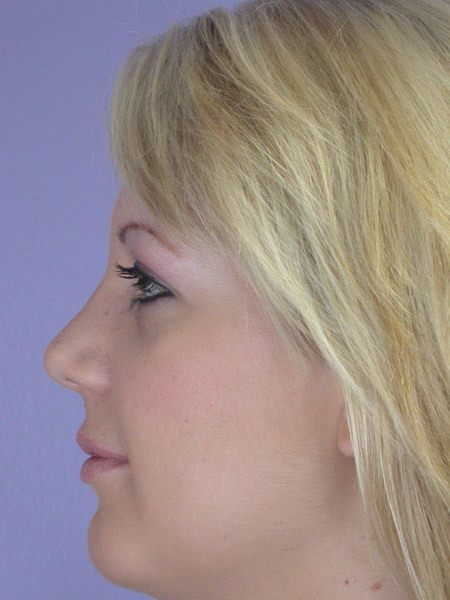 This 26-year-old woman was unhappy with the shape of her nose and wanted to undergo Los Angeles nose surgery to reduce the prominence of the hump on her bridge. After researching different plastic surgery centers, she decided to schedule a consultation at Marina Plastic Surgery Associates.

When she met with her surgeon, she explained how she was concerned about the look of her nose. Her surgeon assured her that diminishing the dorsal nasal hump was a fairly straightforward procedure that he could perform using either a "closed" or "open" incision. The closed incision technique produces no visible scarring on the outside of the nose and the open technique produces only a small scar underneath the nose, but provides for easier access during the surgery. Both methods would produce attractive results.

When her Los Angeles cosmetic surgery was completed, she recovered in the comfort of her own home. She returned to our office to have her postoperative photos taken. As can be seen in her photos, this patient's nasal hump has been smoothed away, leaving an attractive and feminine contour. She was thrilled with the results of her surgery and felt more confidence in the appearance of her nose.