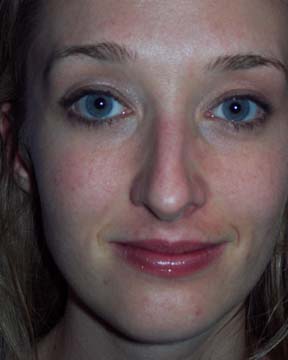 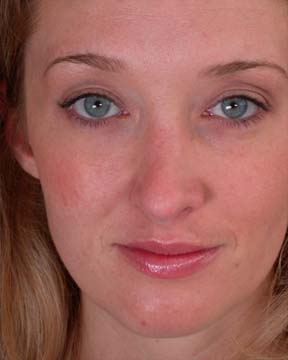 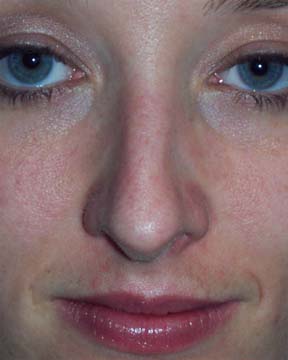 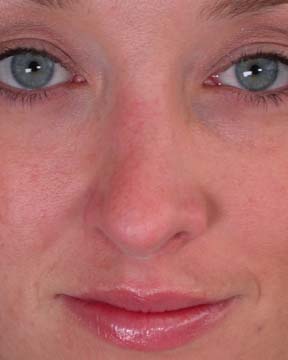 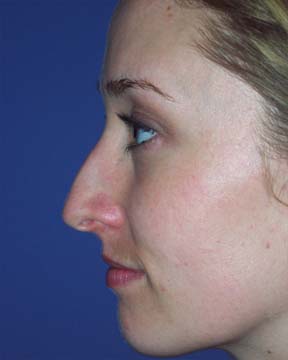 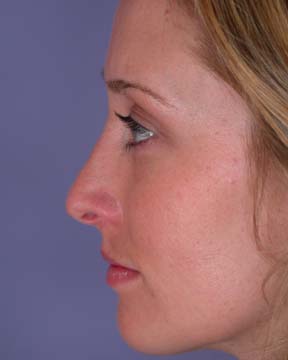 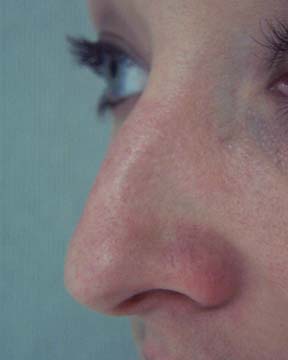 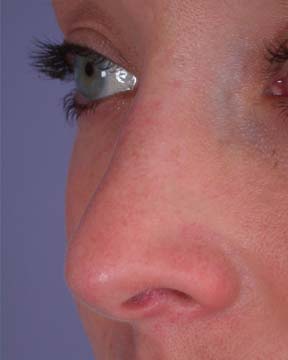 This 24-year-old woman from Hermosa Beach, California desired nose reshaping to decrease the prominence of the bump on her nasal dorsum. For years, ever since her nose was fully developed in high school, she had considered having a rhinoplasty. Although she felt comfortable with her overall appearance, she was bothered by the shape of her nose, especially in profile views that she saw most frequently in photographs. She didn’t want to dramatically change her look, but she did want to soften the appearance of her strong nose.

She came to our office in Marina del Rey, on the Westside of Los Angeles, for a consultation. She had researched plastics surgeons and had decided that she wanted a board certified plastic surgeon that specialized in nose surgery.

After listening to her concerns and performing a thorough exam, a surgical plan was formulated to meet her goals. Three months later, while she was preparing for her surgery, she was given the opportunity to share her experience by being filmed for a television show on The Learning Channel. She thought it would be fun to share her story with the world and agreed to have her entire nose surgery experience filmed for The Learning Channel episode “Laura’s New Nose.”

In the operating room, after she drifted off to sleep, local anesthesia was given to her so that she would experience minimal discomfort when she awakened. The nose reshaping surgery was done using a closed technique with incisions limited to the inside of the nose. The dorsal bump was reduced, the bones we moved together slightly, and her nasal tip was lifted a small amount.

She recovered smoothly from the surgery. When the splint was taken off and she saw her new nose for the first time, the television cameras were right there to capture the big smile on her face. She said she couldn’t be happier with the natural appearing result she has from her nose reshaping surgery.