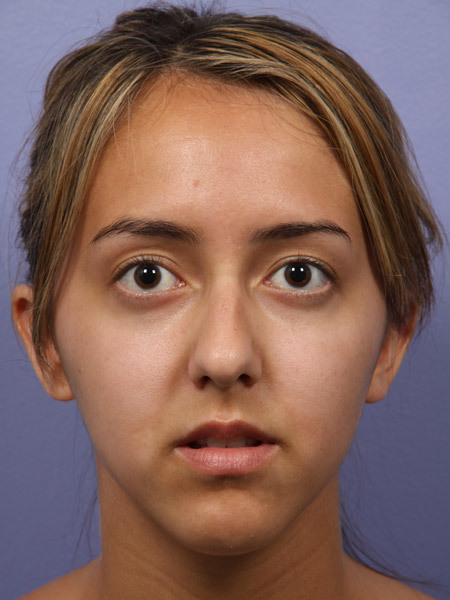 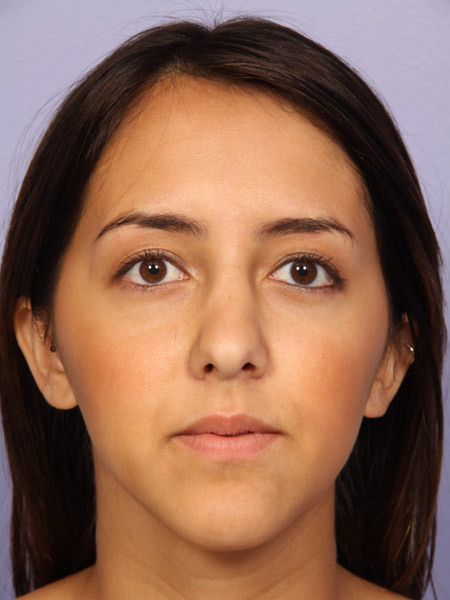 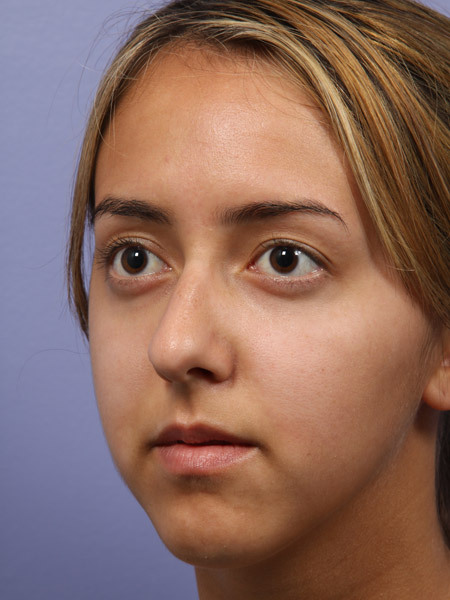 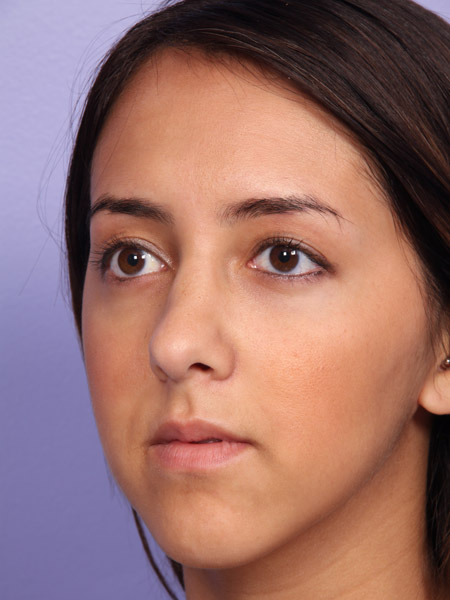 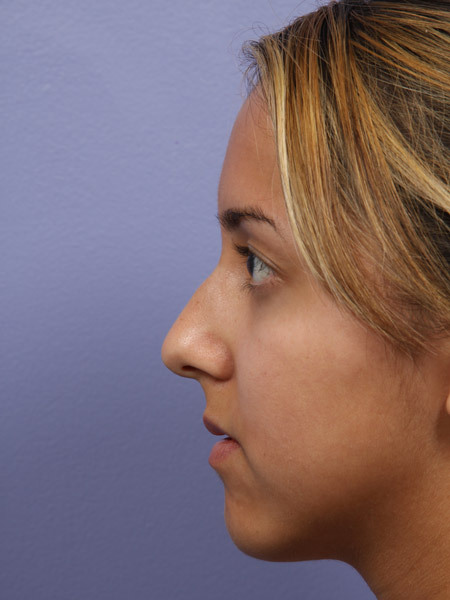 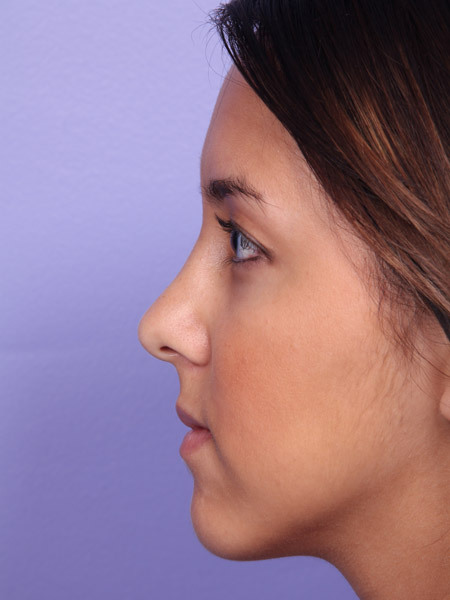 This 22-year-old woman was unable to breathe properly, especially at night. She was also unhappy with the size of her nasal hump and felt that it made her nose look disproportional to the rest of her face. She began looking for a cosmetic surgeon in Los Angeles and found Marina Plastic Surgery Associates.

When she met with her surgeon for an initial consultation, she described the difficulty she had breathing and expressed her wish for a less prominent nose. Her surgeon said that she would be a good candidate for rhinoplasty in Los Angeles. He examined her nose and nasal passageways and concluded that she suffered from a deviated nasal septum. A septum is the wall that divides the two sides of the nose and it should be straight and centered. If it is off-center or bent, it is referred to as a "deviated septum" and can cause breathing problems. The surgeon explained that the procedure would help reshape her nose and open her nasal airways so that she could breathe more easily. She was excited to get started and scheduled an appointment for surgery.

The surgeon performed a septorhinoplasty to correct her deviated nasal septum and change the look of her nose. In just five weeks, the patient's post-operative photos show a more delicate slope and refined nasal tip. She has also reported that she now breathes correctly and is very happy with the results.