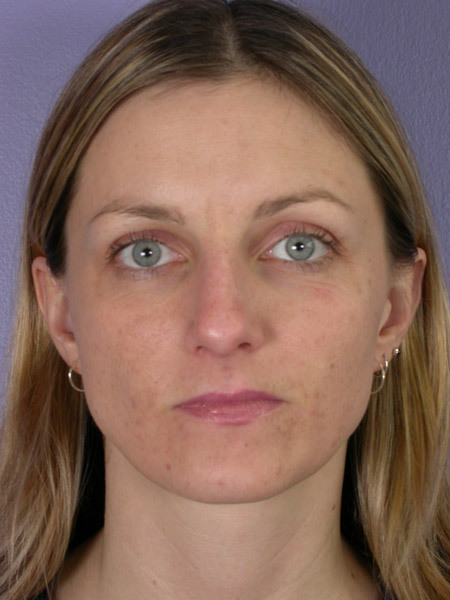 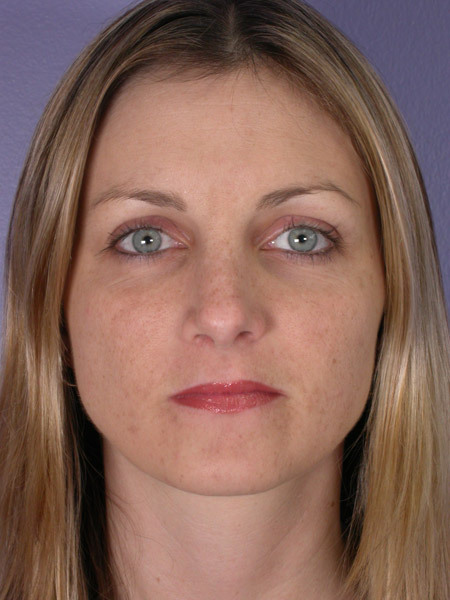 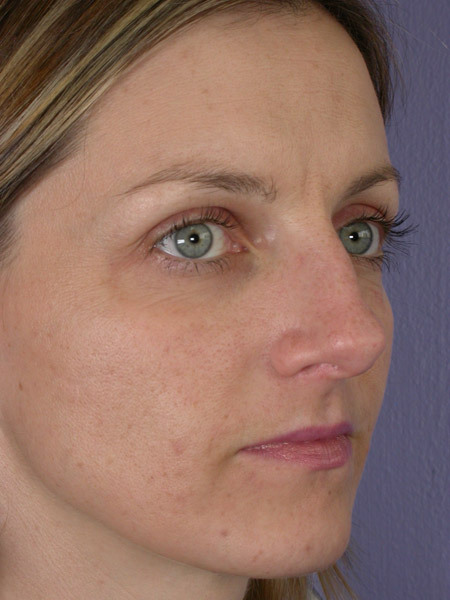 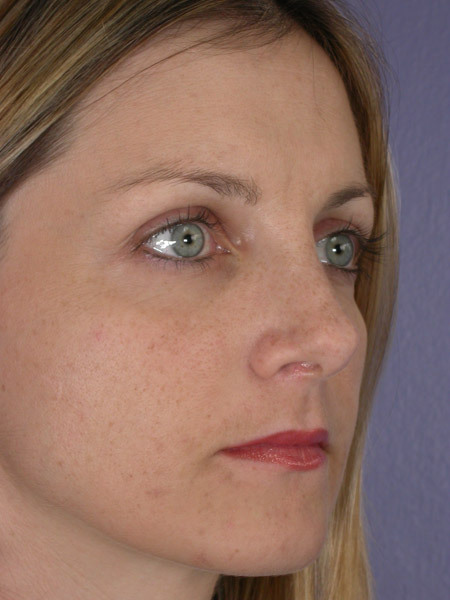 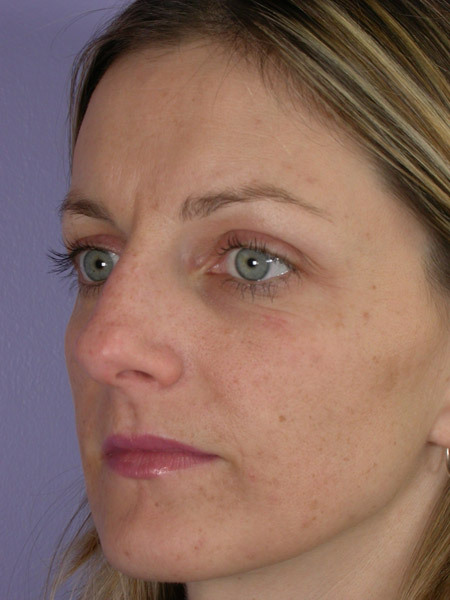 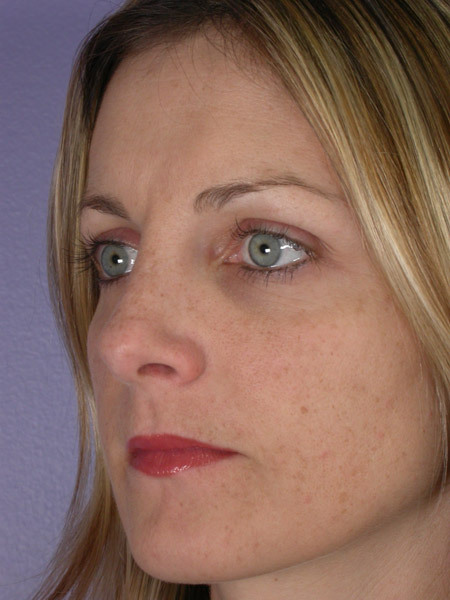 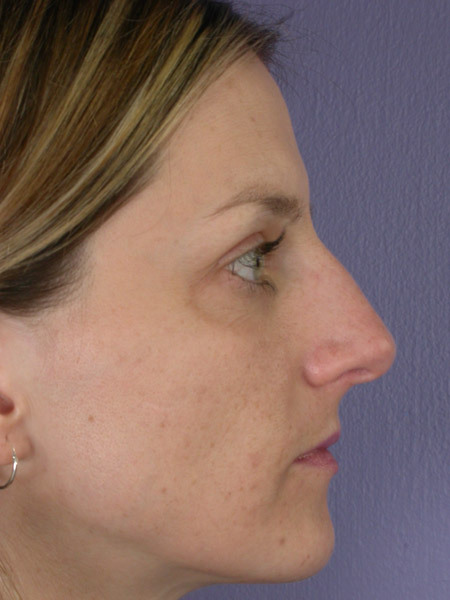 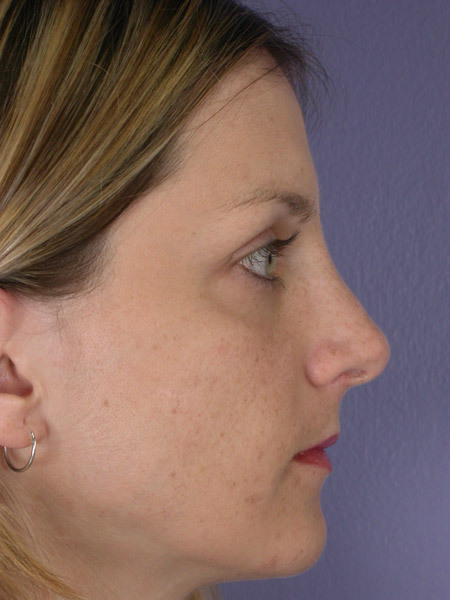 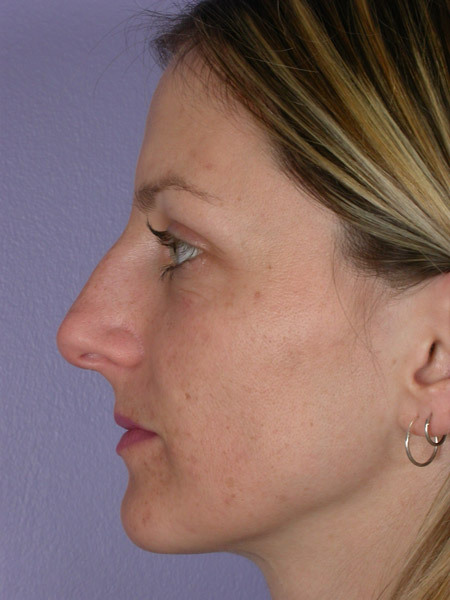 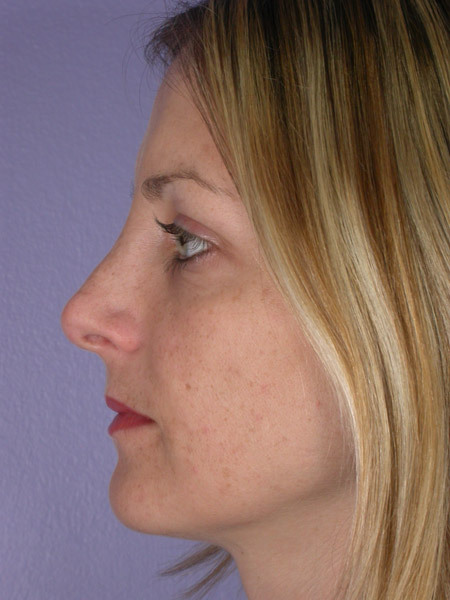 This 34-year-old woman felt that her nose dominated her appearance too much. She wanted to have a smaller and more feminine nose that was more consistent with her appearance. After considering surgery for some time, she decided to look for a Los Angeles cosmetic surgery center who staffed experienced and highly-qualified surgeons. She eventually decided to contact Marina Plastic Surgery Associates to schedule a consultation.

She discussed her concerns with her surgeon when she came in for her consultation. Together, they decided that her surgeon would reduce the overall size of her nose, give her bridge a subtle slope, decrease the projection of her tip, and make her nasal tip perkier. The procedure would produce little to no scarring and provide subtle enhancement to her facial features.

In her "after" photos, which were taken some time after her rhinoplasty in Los Angeles, her face looks much more balanced. In the "before" photos, her nose seems to dominate her face, but in the "after" photos her beautiful eyes stand out. She said that although the change was subtle, the surgery had a profound positive affect on her appearance.