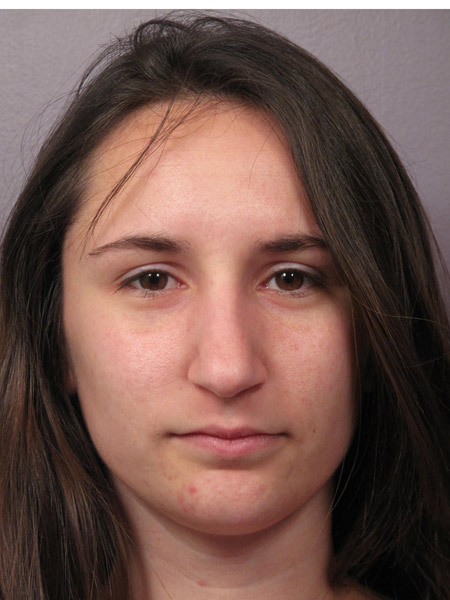 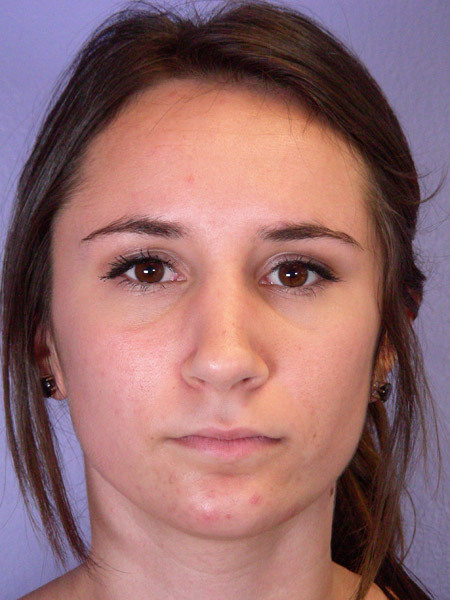 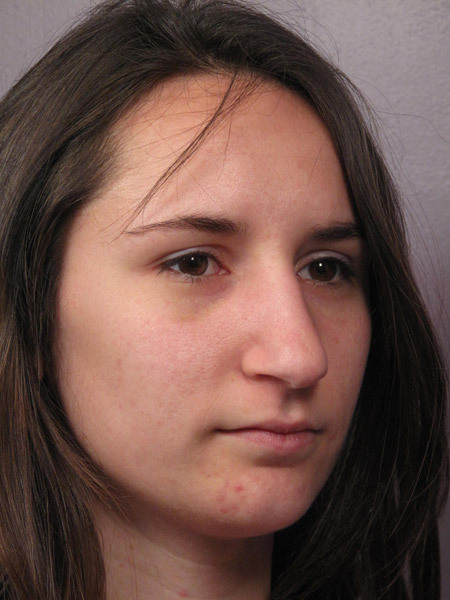 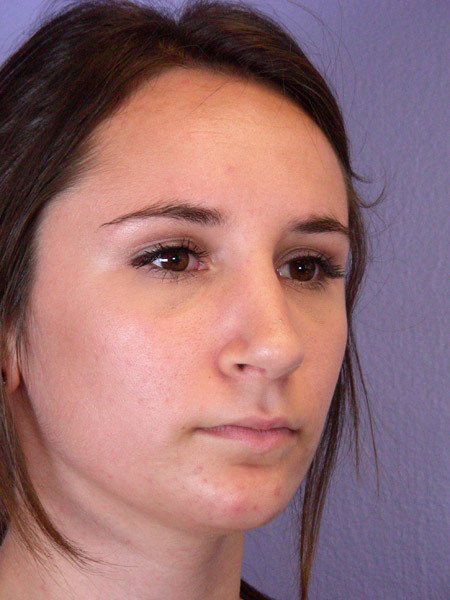 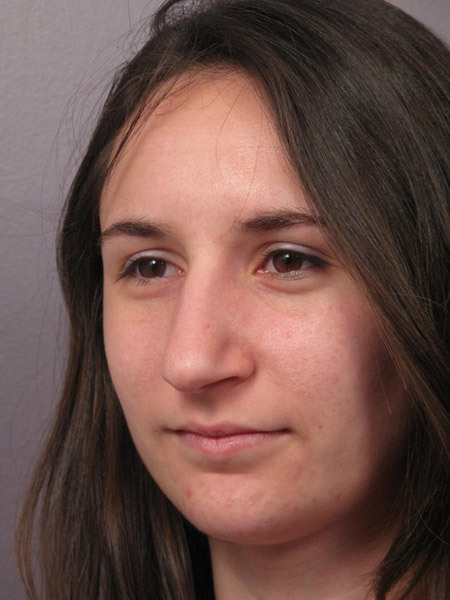 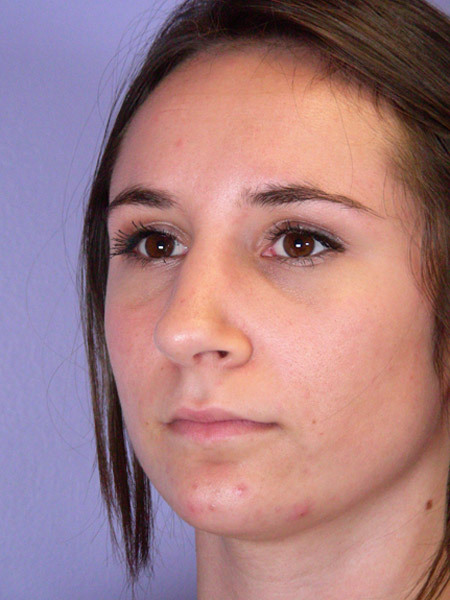 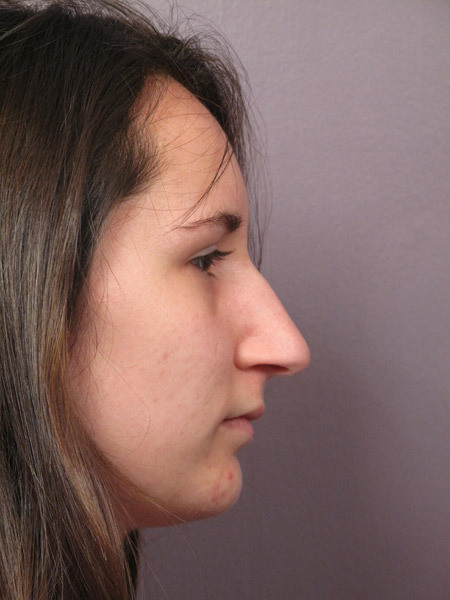 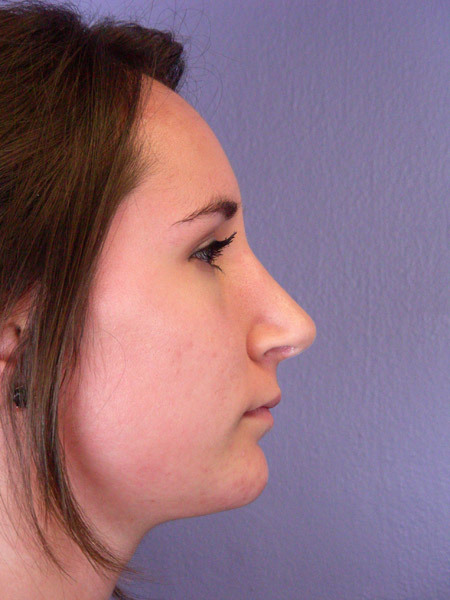 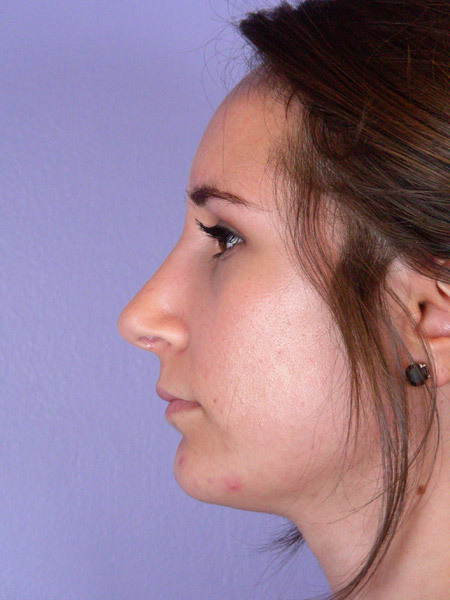 This 22-year-old woman wanted to improve her breathing as well as the shape of her nose. She began to research plastic surgery in Los Angeles and scheduled a consultation with the talented surgeons at Marina Plastic Surgery Associates.

When she came in for her meeting, she explained to her surgeon that she desired a more feminine-looking nose. She specifically mentioned that she did not like the length of her nose or the way it seemed to plunge forward. Her surgeon listened and then took a few measurements and photos and examined her nasal passageways. He concluded that in addition to her cosmetic concerns, she also suffered from a deviated septum and enlarged turbinates, which were causing her breathing problems. To help improve the look and function of her nose, he recommended rhinoplasty in Los Angeles.

The surgeon performed septoplasty and turbinate surgery as well as rhinoplasty. During septoplasty, the nasal septum is straightened to improve airflow. Turbinate surgery involves removing the underlying bone of the turbinate and reducing its size to lessen any nasal obstruction. Seven months later, she reports no breathing problems and shows a more balanced facial appearance. The surgery was a great success as her nose now has a graceful slope and more rounded tip.