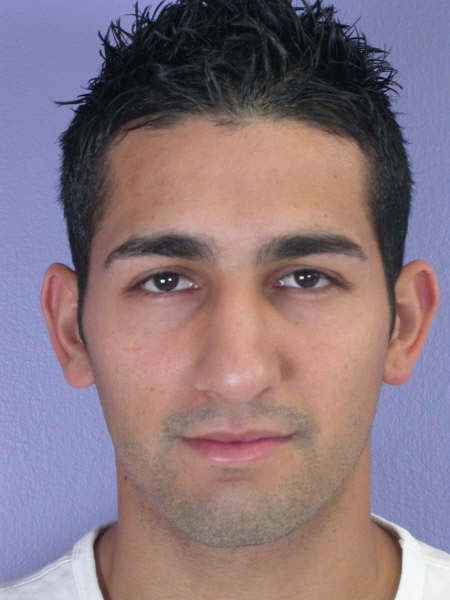 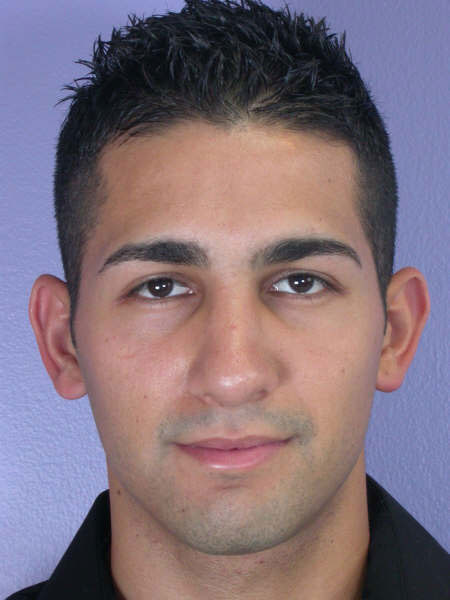 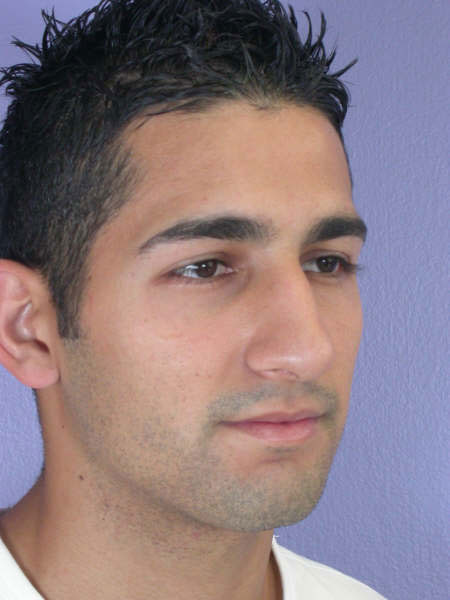 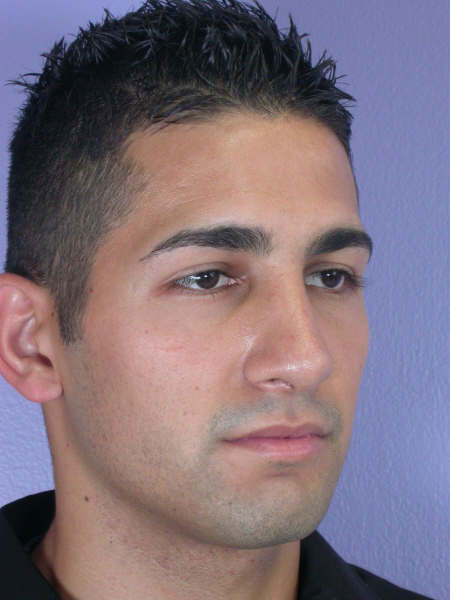 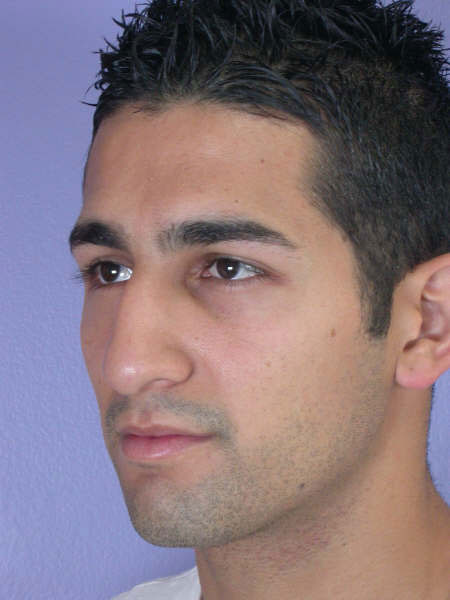 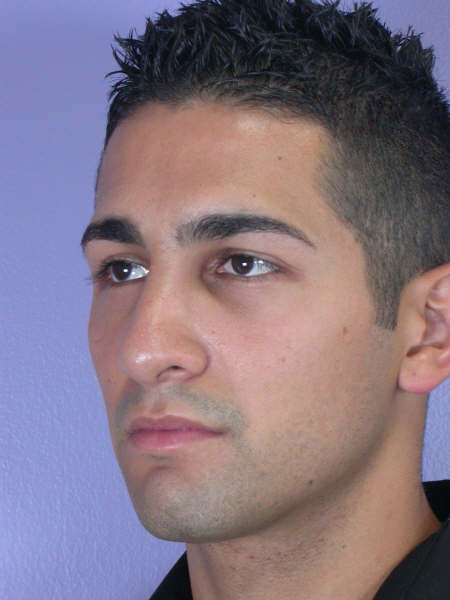 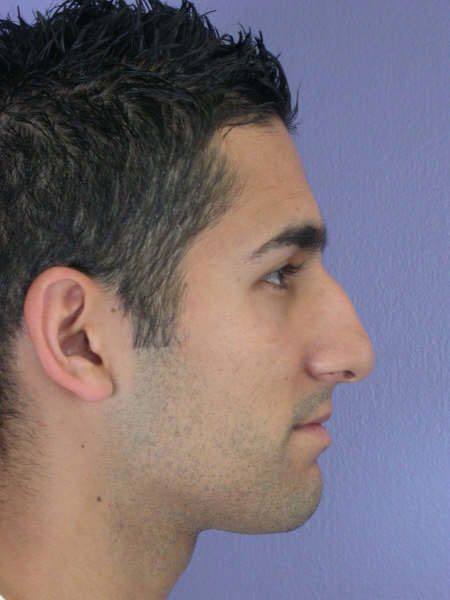 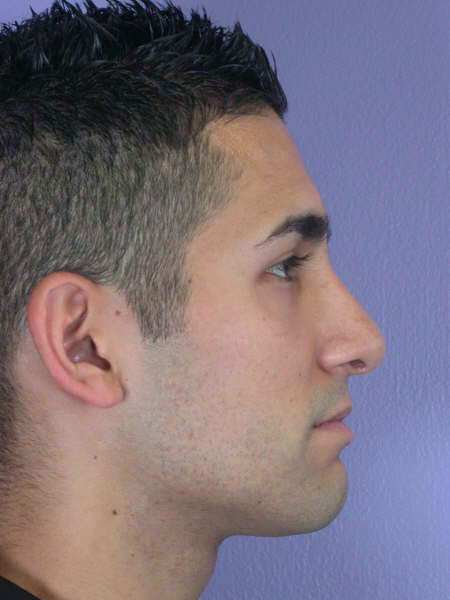 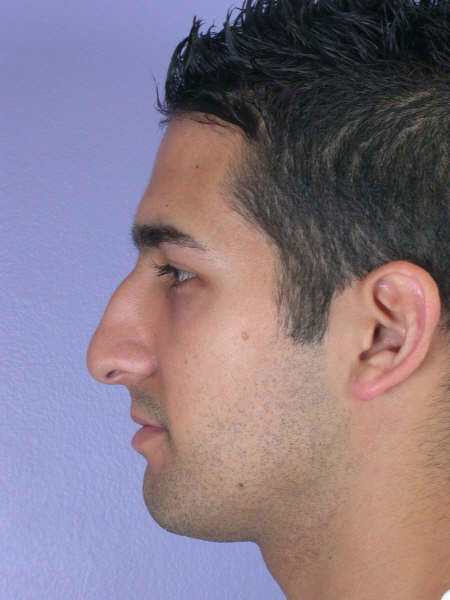 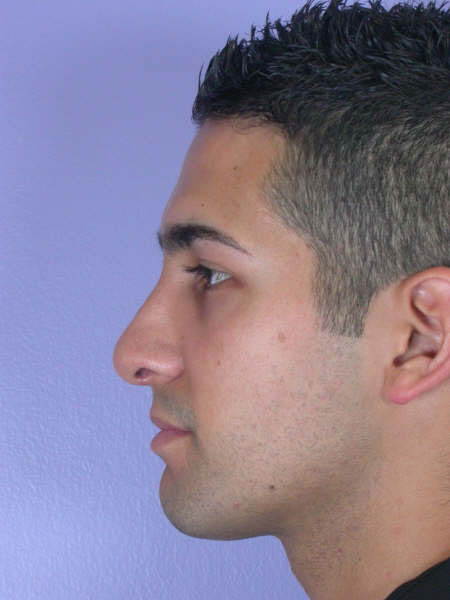 This 20-year-old man was very interested in a Los Angeles nose surgery procedure, so he scheduled a time to meet with one of the board-certified plastic surgeons at Marina Plastic Surgery Associates. He explained that he felt that his large nasal hump detracted from his face, and he wanted to reshape his nose to appear more normal and flattering for his features.

Popular among patients from Los Angeles and aims to reshape the nose so that its better flatters the patient's other facial features. Most surgical incisions are made inside the nose so that they are invisible, and desired adjustments are made to the patient's skin, tissue, and nasal structure. For this patient, the cartilage that produced his nasal hump was sculpted away to flatten and straighten the appearance of his nose.

This man's "after" photos were taken three months following his Long Beach area plastic surgery procedure. While a small amount of swelling may still affect the shape of the nose at this point in recovery, his nose is already showing definite improvements in shape and size. The bridge of his nose is much flatter and straighter, and now that his prominent nasal bridge has been reduced, his nose tip does not appear to droop. This young man is very pleased with the results of his surgery, and will continue to see enhancements as the healing process continues.