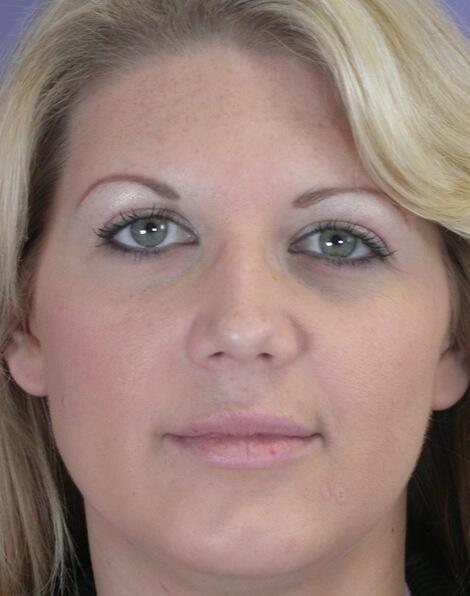 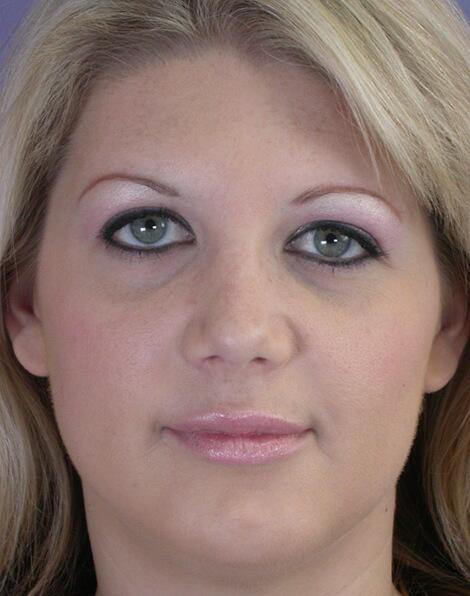 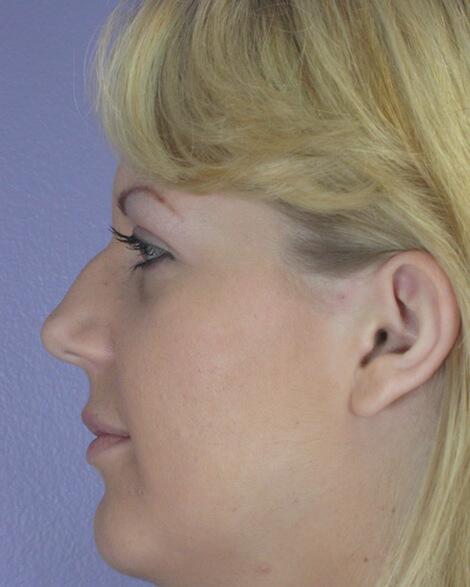 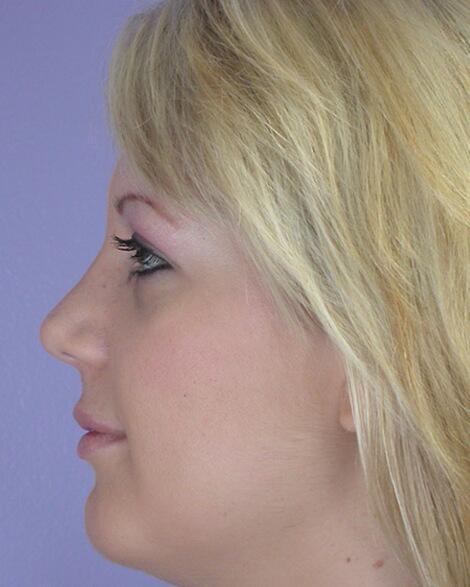 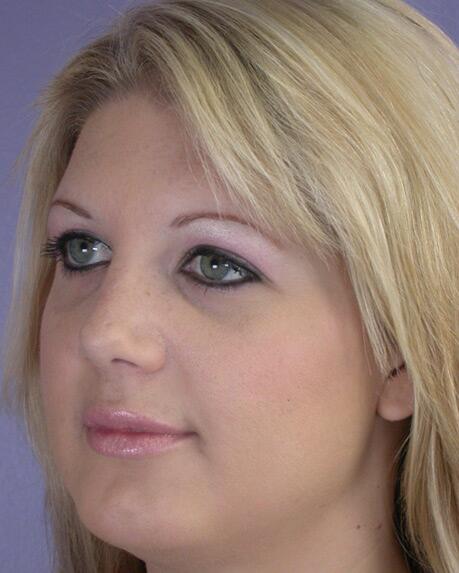 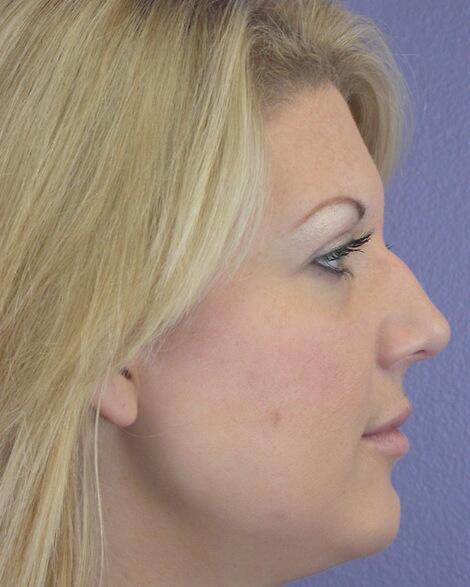 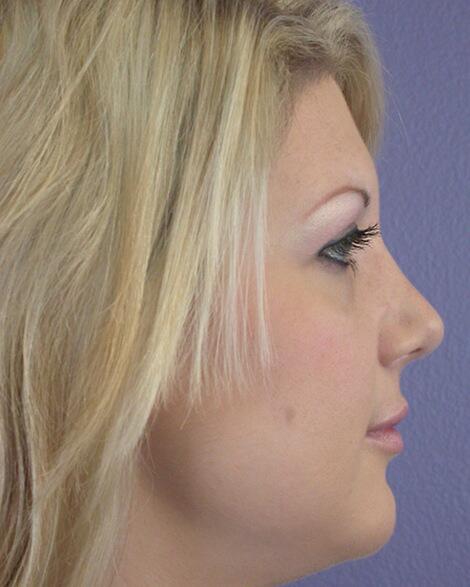 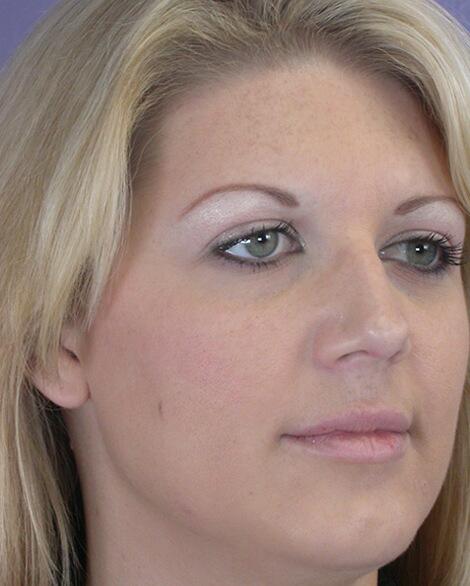 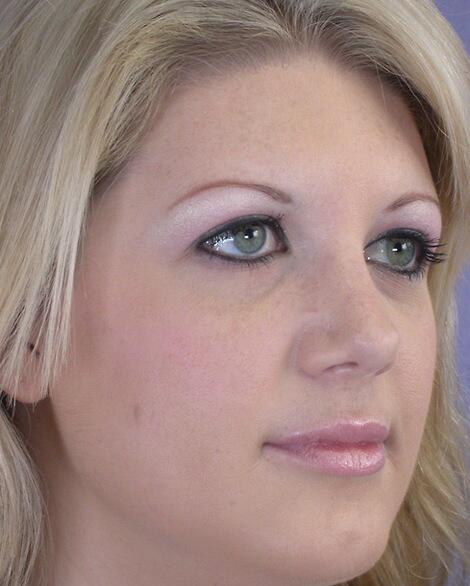 This 25-year-old female patient from Orange County desired to improve the appearance of her nose. Many patients who seek out nasal surgery want to correct the bump on the nasal dorsum or "bridge" of their nose, because the structure of the bridge can influence the shape and even the apparent size and angle of the whole nose. When she met with one of Marina Plastic Surgery's rhinoplasty surgeons in Los Angeles, they thoroughly discussed the benefits, risks, and options for her procedure.

In her procedure, her surgeon used an endonasal technique ("closed" rhinoplasty) so that all scars would be concealed inside the nostrils. He removed a portion of the bone and cartilage on her nasal dorsum that were responsible for her nasal bump. He also moved her nasal bones together slightly to narrow her nose.

Her "after" photographs were taken before and six weeks after her rhinoplasty surgery. Her changes are most evident in the oblique and side views, where it's clear that her surgeon was able to reduce the dorsal bump without changing the overall character of her nose. Her thinner, straighter nasal bridge gives her nose an appearance that seems more feminine and looks much more consistent with the rest of her appearance.

From the front view, the nasal bones now look narrower and better proportioned. As she and her surgeon had planned, there was no significant change for her nasal tip. She has a beautiful, natural looking result from her Los Angeles nose surgery, and her nose now complements her overall appearance very nicely.