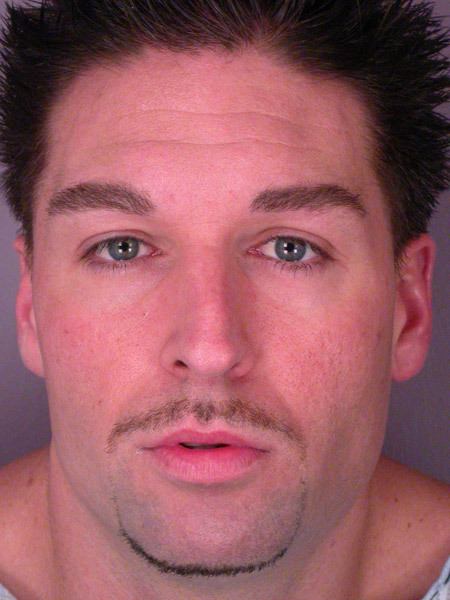 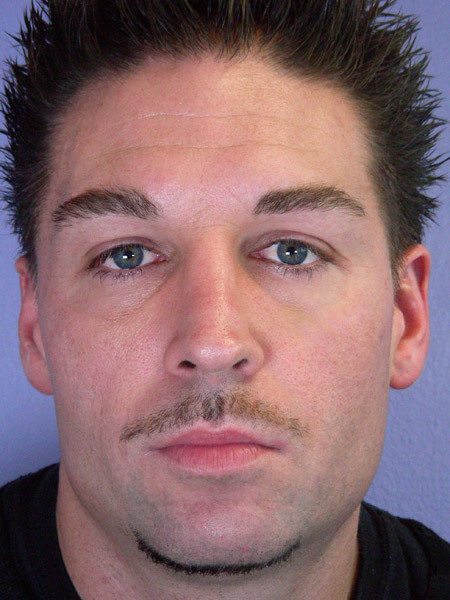 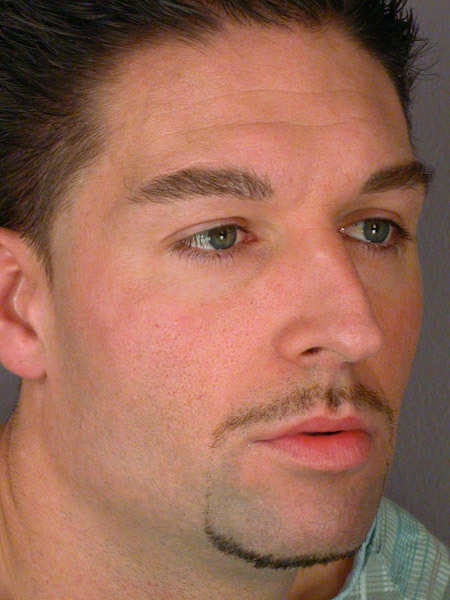 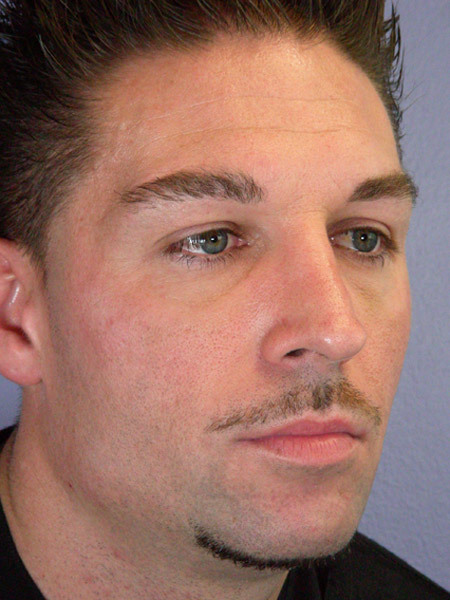 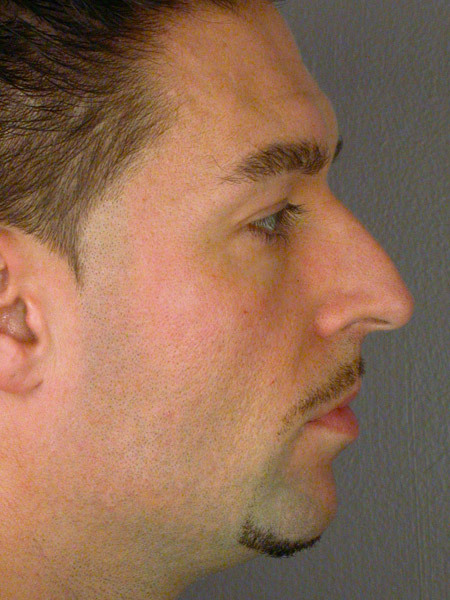 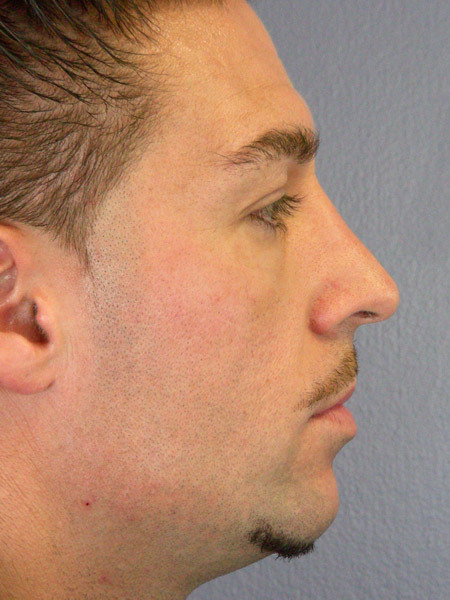 This 31-year-old man felt that his nose distracted from the other features of his face. Wanting his nose to be in balance rather than to dominate his face, he decided to pursue rhinoplasty in Los Angeles. After exploring his options for cosmetic surgery centers, he decided to contact Marina Plastic Surgery Associates to meet with one of our board-certified plastic surgeons.

During his consultation, he explained to his surgeon that he wanted a less prominent, but still masculine nose. He was looking for a general improvement of his profile, since he was unhappy with the way his nose hooked downward, making his chin looked more recessed. His surgeon explained to this patient that rhinoplasty is a fairly straightforward procedure to perform and produces subtle, but attractive results. By changing the profile of his nose even just slightly, his surgeon could help bring balance to his face.

After hiss surgery was completed, this patient was thrilled with his smaller but still masculine nose. As can be seen in his "after" photos, his nose no longer dominates his face. Instead, it complements his features nicely. He was very pleased with his experience and was grateful to his Los Angeles cosmetic surgeon for producing such excellent results.