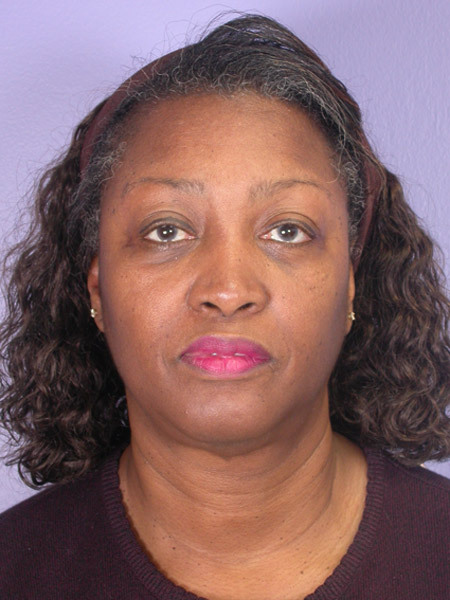 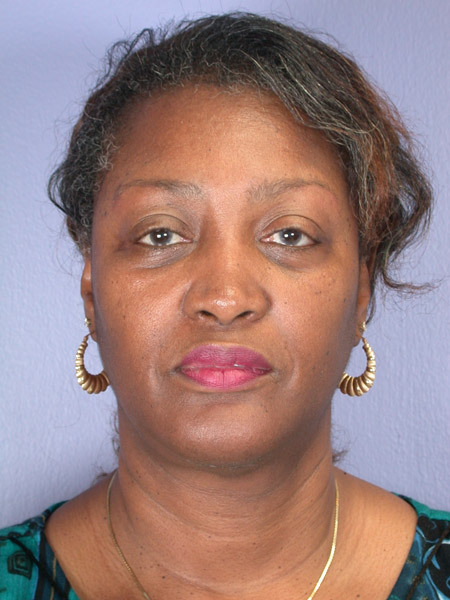 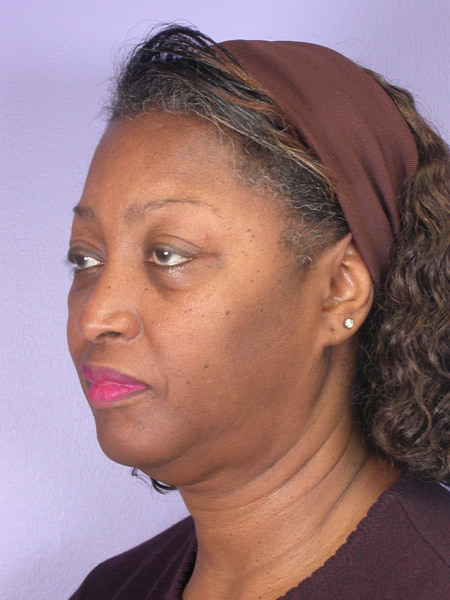 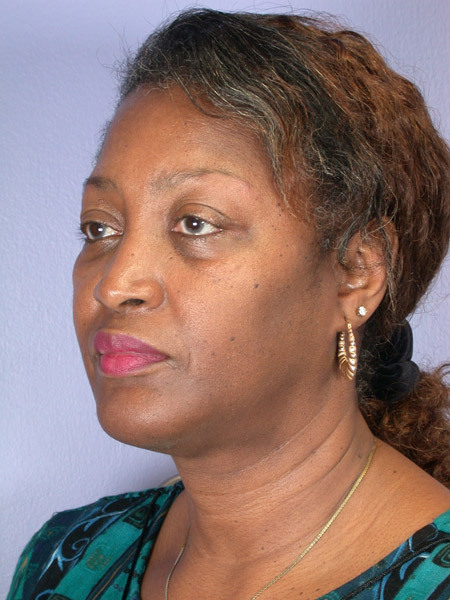 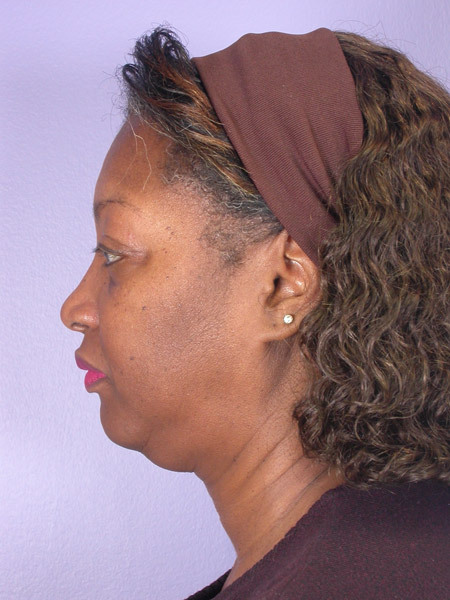 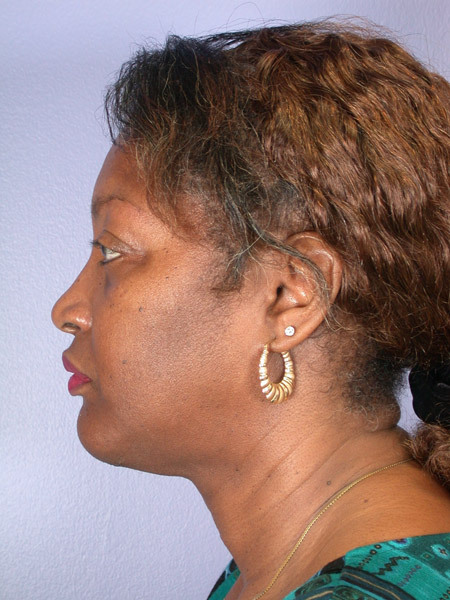 This 55-year-old woman was unhappy with her double chin. In recent years, the second chin had been increasing in size and had become even more bothersome. Wanting to improve her appearance, she started exploring her options for Los Angeles cosmetic surgery and found out about Marina Plastic Surgery Associates. After some careful consideration, she decided to contact them for a consultation.

When she met with her surgeon, she told him about how her chin had changed in the past few years and how annoying it had become. Often, to treat a double chin, liposuction can be the best option. However, for this patient, since she had excess skin and a relatively recessed chin, her surgeon suggested that she consider chin augmentation in addition. With the combined effect of the procedures, she would achieve maximum improvement with minimal downtime. Using only a small incision underneath her chin, her surgeon performed both power-assisted liposuction and then a chin augmentation.

After a short recovery, she returned to have her postoperative photos taken. Although the improvement appears subtle from the front, from the profile view, her chin is noticeably improved and her second chin is completely gone. She was very happy with her Los Angeles liposuction and chin augmentation.