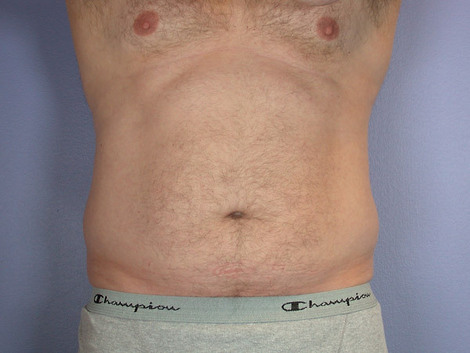 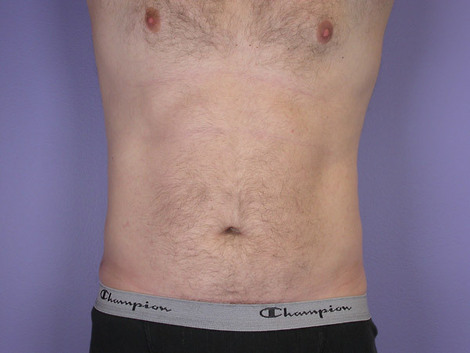 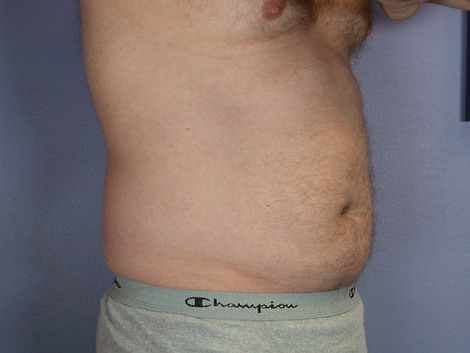 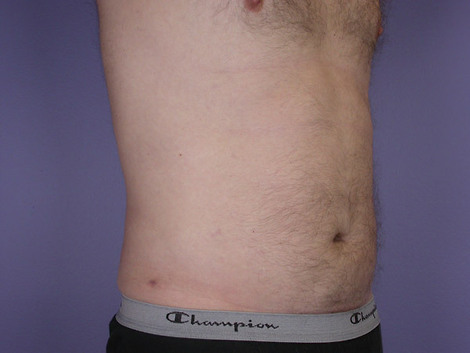 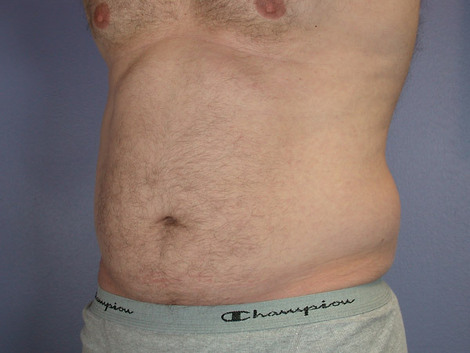 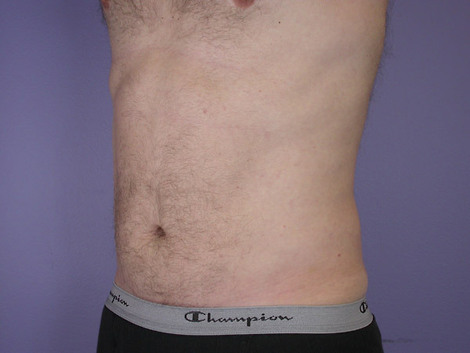 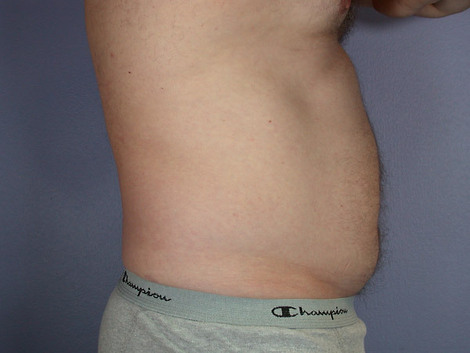 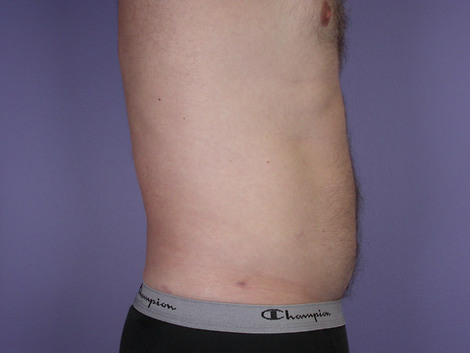 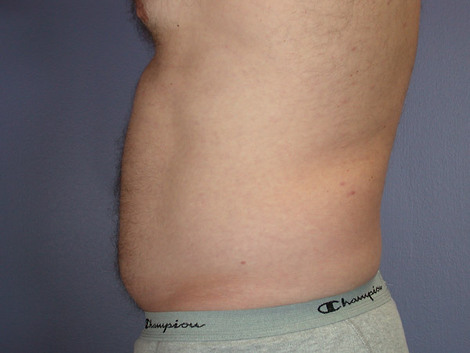 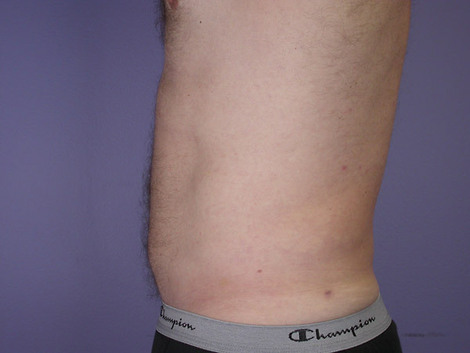 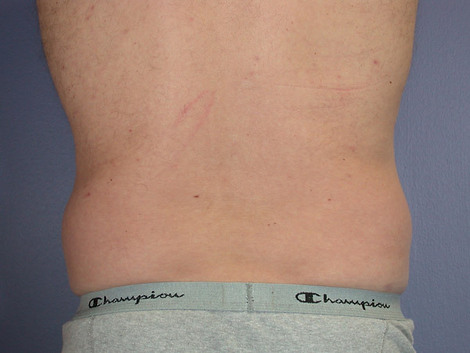 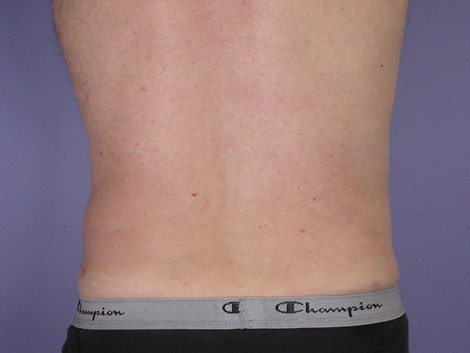 This 47-year-old man didn't like the look of his abdomen, where stubborn fatty deposits had accumulated over time. Wanting to have a fitter and more streamlined figure, he decided to research surgeons who performed liposuction in Los Angeles, finally making an appointment at Marina Plastic Surgery Associates.

During his consultation, his surgeon listened carefully to this patient's concerns as he examined his abdomen. His surgeon agreed that liposuction would effectively treat this patient's abdomen and suggested that he undergo power-assisted liposuction, a safe and efficient method of fat removal. By making small incisions and then using a small, vibrating cannula, or liposuction device, his surgeon would be able to suction away unwanted fat quickly in a way that promotes proper healing.

After the surgery was completed, this patient was instructed to wear a compression garment to maintain his newly-contoured figure. He returned to Marina Plastic Surgery Associates 4 months after surgery to evaluate his progress and to take his postoperative photos. As can be seen in these "after" photos, his abdomen and flanks are smoother and flatter than before. He was very happy with his new, fit appearance following his plastic surgery in LA.