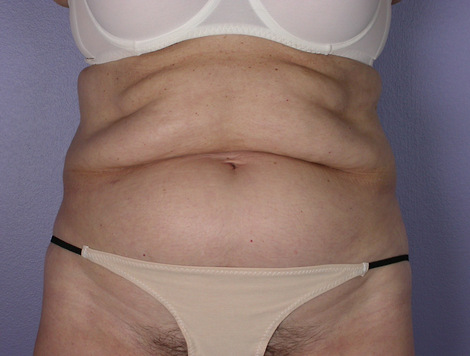 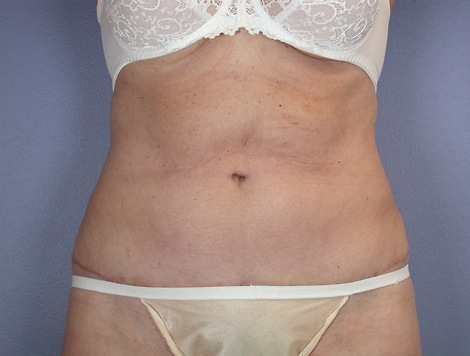 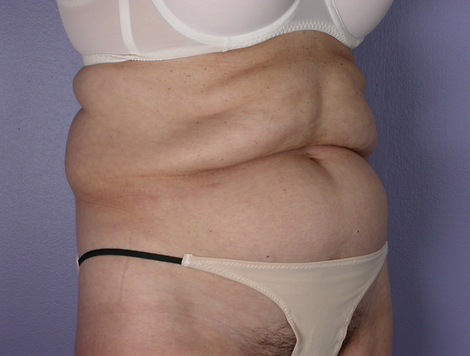 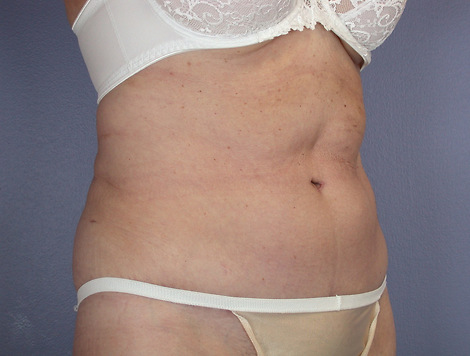 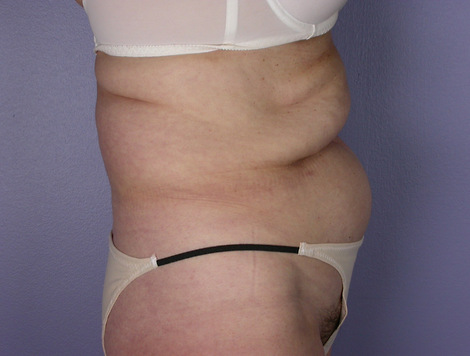 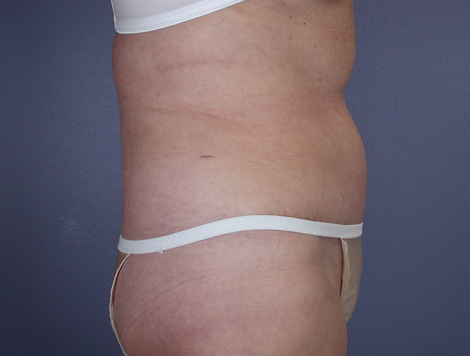 As a mother of four children, this 59-year-old mother wanted abdominoplasty in Los Angeles to restore her pre-pregnancy body. Although her children were against her having cosmetic surgery, she had contemplated having surgery for a while because she felt that tightening her abdominal skin would help boost her self-image. After a lot of thought, she decided that she wanted Los Angeles cosmetic surgery.

To take her next step to restoring her body, she met with a board-certified plastic surgeon at Marina Plastic Surgery Associates. She explained what her desired outcome was and her surgeon carefully examined the areas she wanted to treat. Her surgeon suggested that she have a tummy tuck procedure combined with power-assisted liposuction to finally get the shape she had longed for.

During her procedure, power-assisted liposuction was used to remove unwanted fatty bulges. This new technology refers to using vibrations from the tip of a suction tube to loosen fat cells so that they may be suctioned away gently. This was performed using the tumescent technique, which involves infusing large volumes of saline, local anesthesia, and adrenaline. In addition to liposuction, the surgeon performed her tummy tuck in which excess fat and skin was removed through an incision below her bikini line.

After her procedure, she was thrilled with the results and when she showed her children how spectacular the results were, they understood and supported her decision to have the surgery.