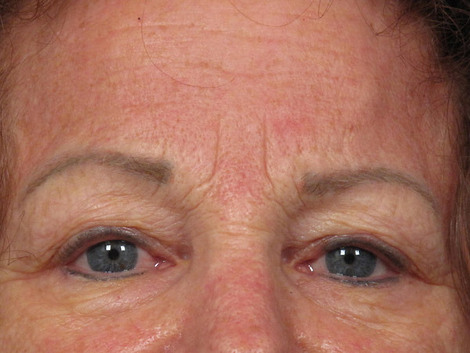 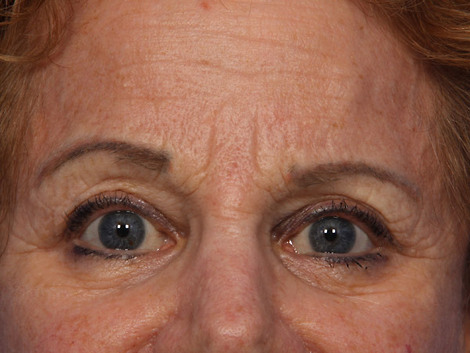 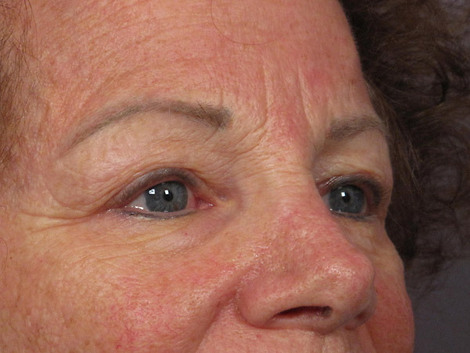 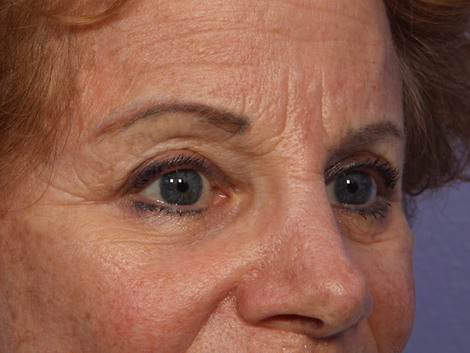 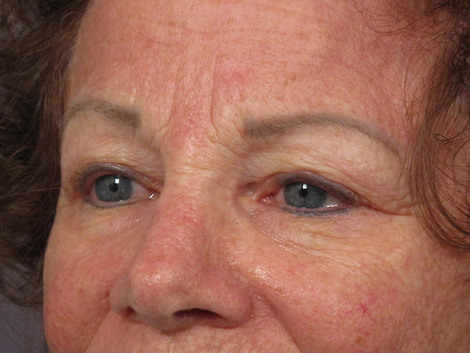 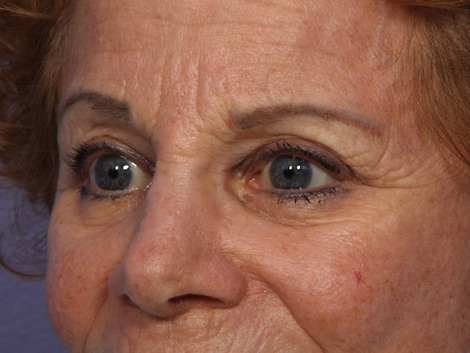 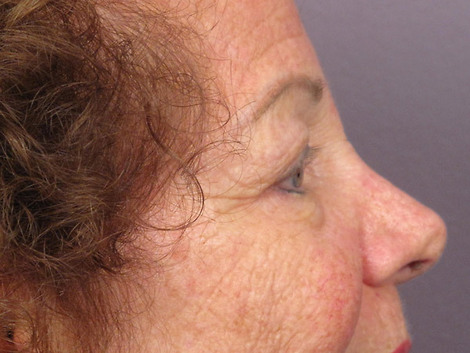 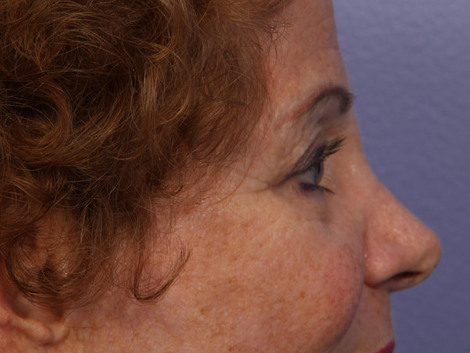 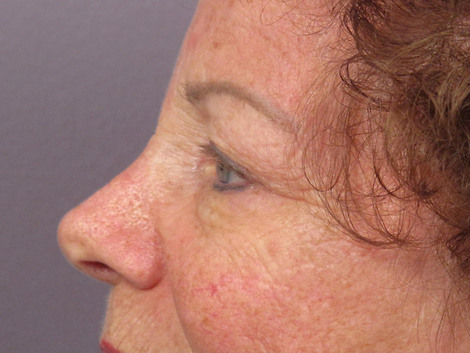 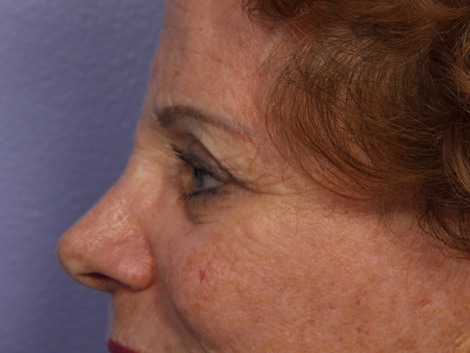 This 63-year-old woman was unhappy with her drooping, tired eyes. She felt that her eyes made her look especially older and constantly tired. She was also concerned with the wrinkles on her lower face and the sagging skin around her jowl, so after some consideration, she decided to find Los Angeles cosmetic surgery center where she could rejuvenate the look of her eyes and face.

When she came to Marina Plastic Surgery Associates for her consultation, her surgeon examined her face and suggested that she undergo a facelift and eyelid surgery. The facelift would address her lower-face concerns, including sagging skin and wrinkles, and the eyelid surgery, performed on both the lower and upper eyelids, would make her eyes look more alert and youthful. Additionally, by combining the procedures, she would minimize her downtime following surgery.

The "after" photos were taken less than one year after her Los Angeles eyelid surgery and facelift. As you can see, her eyes look much more awake and youthful. She was very happy with results and was thrilled that she was starting to receive compliments about her beautiful, blue eyes again.